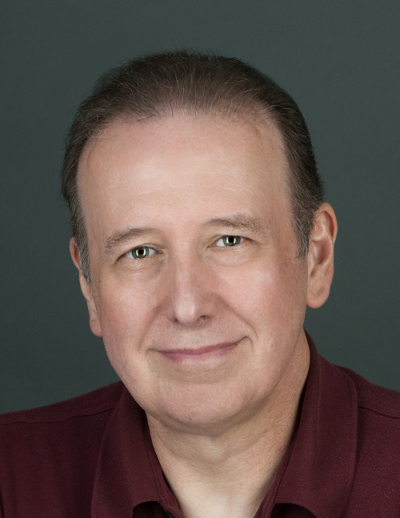 Brian Kelly is an attorney who has spent most of his working career as a computer programmer. Brian’s computer resume is long and impressive, with skills covering nearly every facet of modern computing. Brian has brought both sets of skills to the Get-Wisdom.com project that he conceived when encountering Karl Mollison and Denny Hunt’s videos on YouTube. At the time, Brian was looking to get more involved in internet marketing. The moment he became aware of Karl Mollison’s work, he immediately realized that THIS was what he needed to promote. Much to his considerable surprise, Karl lived less than hour’s drive from him.

Brian was one of Karl’s students for his first Lightworker Healing Protocol class.

Brian learned  how to clear people of negative influences and spirit attachments, just like Karl does himself with his own clients. Brian’s life-long suspicion that dark spirits are the NUMBER ONE CAUSE OF HUMAN DIFFICULTY was emphatically confirmed. A life-long student of all things psychological, para-normal and metaphysical (Brian has a Bachelor’s of Science degree in Psychology from Michigan State University), Brian realized that Karl’s work integrated everything he already knew from his decades of study. Like Karl, Brian is also a trained hypnotist who has done past life regressions and other para-normal explorations with subjects.

Brian also learned in that first class with Karl, how to perform spirit rescues. Brian was surprised to learn that one out of three people who die, do not make it to the “light” (what we here at Get-Wisdom.com equate with the Divine Realm – what many believe to be “Heaven”). Brian was already familiar with the problem of people not making it to the light, as he himself assisted his own deceased father to the light nearly a decade earlier, shortly after his father’s funeral when his father appeared to him in a dream. However the scope of the problem of deceased soul’s remaining stuck in “limbo” (or the “lower astral plains” or “purgatory” as the Catholics refer to it) surprised him. Having been raised a Catholic, Brian remembered as a young child being reminded at mass to pray for souls in purgatory. This was a practice the church mysteriously dropped decades ago.

In that first class of Karl’s, Brian made the bold decision to go after an old and dear college friend who committed suicide in the early 1990’s. The dramatic rescue is detailed in Brian’s article “The Spirit Rescue of My Friend Paul” that you are highly encouraged to read here.

Not a Get-Wisdom.com Member? Sign up for the FREE Participant Membership right now to download “The Spirit Rescue of My Friend Paul”. It’s EASY! Just press the Download button above, and if you are not yet a member, you’ll be taken to the registration page.

If there was any doubts Brian previously entertained about Karl and his work, they were dispelled during the course of the 3 day intensive Lightworker Healing Protocol class. (A class we will soon be offering to EVERYBODY as an online course here on GetWisdom.com.) Brian approached Karl personally, and shared his vision for GetWisdom.com and its outreach to humanity.

Karl was convinced the project was needed, but hardly convinced that Brian was the right person for the job of making it happen. But Karl has a means of vetting available to very very few people even over the great expanse of human history – Karl can simply ask Creator about the individual!

Much to Karl’s initial surprise, Creator endorsed not only the proposed project, but Brian as well for the task of bringing it all about. (Surprised because the vast majority of people he asks about, get a thumbs down.)

Brian was not the least bit surprised, for he always knew this life of his was about fulfilling an important mission for humanity. He registered the domain name “Get-Wisdom.com” as far back as 1992, knowing that someday he would use it. He kept it paid up and in reserve all those years. Besides, at the time he proposed this project to Karl (and later Denny), it wasn’t like there was a long line of deeply skilled volunteers offering to do this work!

But Brian’s story gets even stranger. For Brian, is a “walk-in”. If you’re not familiar with the concept of “walk-ins”, there is a famous book on the topic by celebrated author Ruth Montgomery titled “Strangers Among Us”. If you are not familiar with it, it is out of print, though there are quite a few used and even a handful of new unsold copies available. Personally, we would not recommend it today, because it gets a lot of things wrong about the future. But it is famous for introducing and explaining in simple terms the whole “walk-in” phenomena.

In a nutshell, a walk-in is a soul who comes into and takes over a physical body from a previous soul who no longer wants to continue. It’s important to understand that this is often anticipated ahead of time, and arranged by agreement. The first soul gets another opportunity to experience childhood and resolve some difficult karma. Childhood arguably being the most difficult and intense experience most people have. The later soul gets to avoid childhood as not needed for the mission, and can come in and “get right to work” without delay or complication or distraction. The word “distraction” is important, because advanced souls, being “advanced”, often find childhood “easy” and an opportunity to go off in a  thousand directions, many that won’t make it easy to get back on task later in life, especially if the task is a difficult and even dangerous one. By taking over someone else’s “already difficult” life experience, the “primary mission” becomes the focus, because literally everything in the newly taken over life of the former occupant is a problem that needs rectifying or abandonment. The primary mission itself can and does get aborted in too many instances when an advanced soul breezes through its own childhood and gets really “comfortable”.

Trying to save humanity, is a dangerous and thankless job. There are many hazards and adversaries. It’s definitely not a job for the timid and indecisive spirit – or a “comfortable” one drunk on easy success and achievements.

Brian remembers vividly when this switch-over took place – sometime during the night of February 28th – March 1st 1983. Karl recently asked Creator to comment on this:

If so, what was the life purpose to incarnate in this way?

This is quite true and very much, as he has subsequently experienced, being a mission life of high purpose. He has known this all along, that there is something important for him to accomplish. He is doing that now with the work he is doing to further the Get-Wisdom project. This was divinely orchestrated and planned from the beginning for you both in having your lives develop in the ways they have. The confluence has been delayed for various reasons and that is typical. But you are coming together now, and while the timeline is not ideal in some ways, it will be just as effective. So you might have started 20 years earlier, but not gone very far with your progress because other factors were not in place and the overall energies were not ramping up at the point you would have begun your efforts. Things are moving quickly now and the energies are much more intense. This will make your project proceed much more rapidly, with much greater impact as well. So you are not truly far behind. You will have that compensated for with the greater intensity of everything taking place now. This is because of the Shift in Consciousness that has proceeded in the interim to set the stage for you to come forward with your message.

Brian told Karl recently, that he considered it a “miracle” that they managed to find each other at all! Such has been the challenge of trying to get “on mission” for nearly three and a half decades. But finally the mission is clear, and Karl, Denny and Brian are “on task” and ready to do all they collectively can to forward the cause of DIVINE LOVE in a universe becoming increasingly devoid of it, and for a troubled species that is fast losing its way as it faces its most difficult challenges yet.

Karl and Denny and Brian all know that PARTNERSHIP with Creator and the Divine Realm is the only safe and effective means forward for themselves, and ALL of humanity. PRAYER is the means by which this partnership is acknowledged and brought to bear, both for the world at large and especially for each and every individual here on Earth today.

With that understanding and need in mind, Brian has written an eBook, exploring the nuances of prayer and petition to Creator and the Divine Realm entitled “Why Prayer Works & Why It Doesn’t”. You can download it for FREE right here: 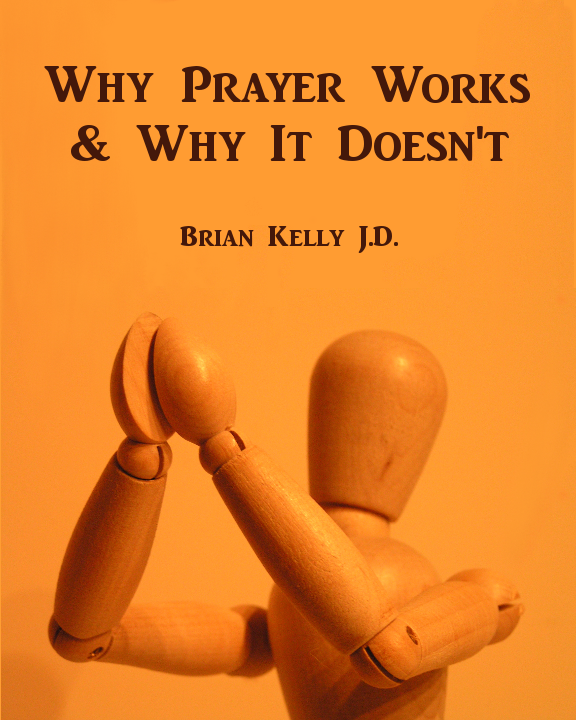 Not a Get-Wisdom.com Member? Sign up for the FREE Participant Membership right now to download “Why Prayer Works & Why It Doesn’t”. It’s EASY! Just press the Download button above, and if you are not yet a member, you’ll be taken to the registration page.

Together we are building a new online home for everyone, where everyone can find their way to partnership with Creator and the Divine Realm. We hope to see you here often! Please spread the word and invite as many as you can to join us. Time is short, and the needs are many. Together we really can turn things around. We just need to BELIEVE it.