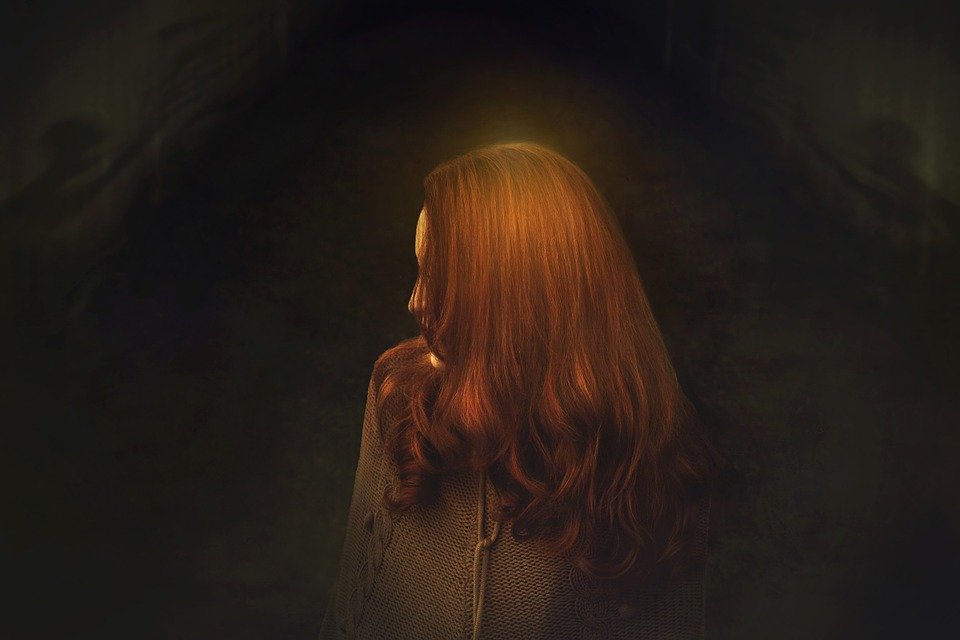 The Anunnaki are destined to make a comeback, but for the time being they are content with remotely controlling the human race. They, like us, are efficient psychics—but many people wrongly assume they are similar to Reptilians.

In this blog, we’re going to clear some things out.

Are Reptilian and Anunnaki Psychics the Same?

The reptilians and the Anunnaki have similar ways of engaging with dark spirits. Both function on their own isolated agendas, which fall squarely within the umbrella of the extraterrestrial alliance. These agendas, however, are different.

The Anunnaki have a history of involvement with spiritual leaders and practitioners among humans. To this end, they work toward imbibing themselves withing human culture. Reptilians, on the other hand, are less willing to assimilate with human cultures and lives. To them, we are prepubescent and primitive. Thus abandoned, the human spiritual mind is left completely under the control of the Anunnaki.

You can think of it this way: the military is under the reptilian’s purview, whereas indoctrination, recruitment, and manipulation is the Anunnaki’s. You can read more about the differences between Anunnaki and Reptilian psychics here.

Where Do Anunnaki Psychics Operate From?

Location doesn’t matter to the Anunnaki. What matters is information regarding their target. Not a lot of the Anunnaki reside on Earth. In fact, their numbers here are scarce. A majority of them live on other planets. Non-local consciousness—something that they possess—allows them to have this free and wide berth. Distance from Earth, however, does not affect the efficacy of their psychic operations. Many of them even dwell on Nibiru. 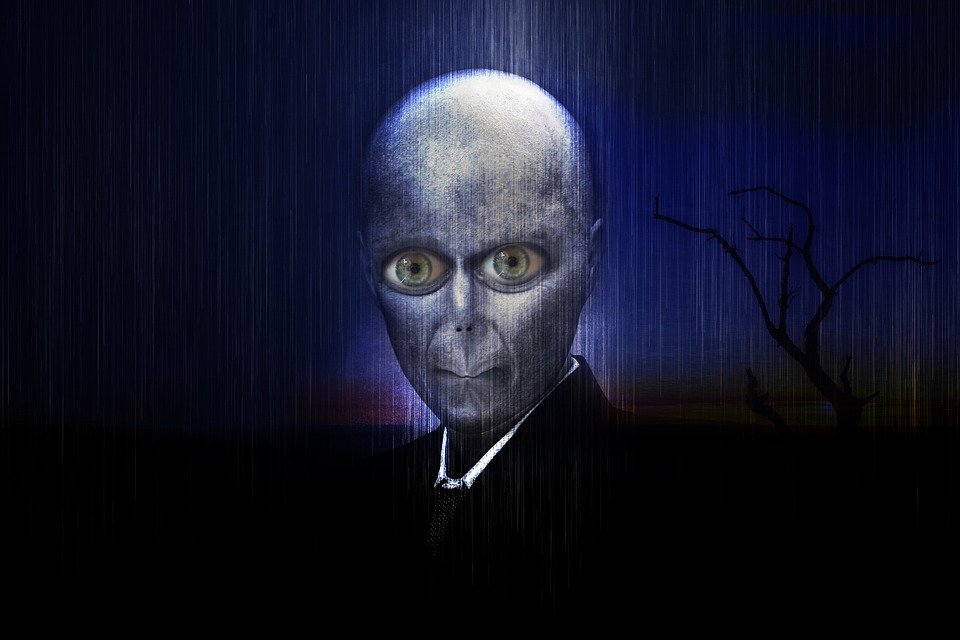 What Gender are Most Anunnaki Psychics?

There is a common misconception that most Anunnaki psychics are female. In truth, gender is not a determining factor here. The only difference among them in terms of power is due to the degradation of their abilities due to internal corruption. Very similar to humans in this regard, they too are prone to grabbing power.

The Anunnaki Connection with Light

They are good psychics after all. Does this entail that they know something of the light, or do they prefer living in the dark? Is the Anunnaki perception of light similar to how other light beings perceive it?

The Anunnaki cannot fear the light because they cannot see it. Their understanding of light is abstract, much like our human understanding of what a 5-dimensional space would look like. It can only exist as a concept and not as anything concrete.

In fact, here’s the funny thing; since the Anunnaki have never seen the light and think of it as either a myth or fiction, they also look down upon others who do fear it. Spirit meddlers, for example, fear the light—to the Anunnaki they are childish.

Much like unbelieving humans who think people telling about their paranormal experiences are simply lying and are just frightened.

Find Out More about Anunnaki Psychics and Reptilians

If you’re seeking hidden truths and want to dive deeper into this world of mysteries, head on to the Get Wisdom database and start hunting. You can also join our forum and discuss matter of mystery with like-minded individuals.

Thanks for sharing, this is a astonishing blog post.Much thanks again. Great.