Despite there being an overwhelming ocean of evidence supporting the existence of extraterrestrials in our proximity, why do people demur?

Memory is a beautiful thing—it transports us back in time, allowing us to relive the moments we most cherish. A trip to Bali, your first love, an underwater dive—all you need to do to relive these moments is to close your eyes and remember.

But memory is a two-way street—because not all memories are good. And it would bring humans inexplicable pain if we were to retain memory of everything that ever happened to us. Imagine always having, at the back of your mind, the bad things that happened to you: the loss of a loved one, for example.

There’s a reason why humans suppress memories of childhood trauma and abuse: to protect themselves.

Even the doctors say that we deal with trauma and abusive memories by either dissociating or repressing them. These memories aren’t exactly lost—they are just relegated to the back of our minds, buried in a dark, deep place.

Add Confirmation to the Recipe 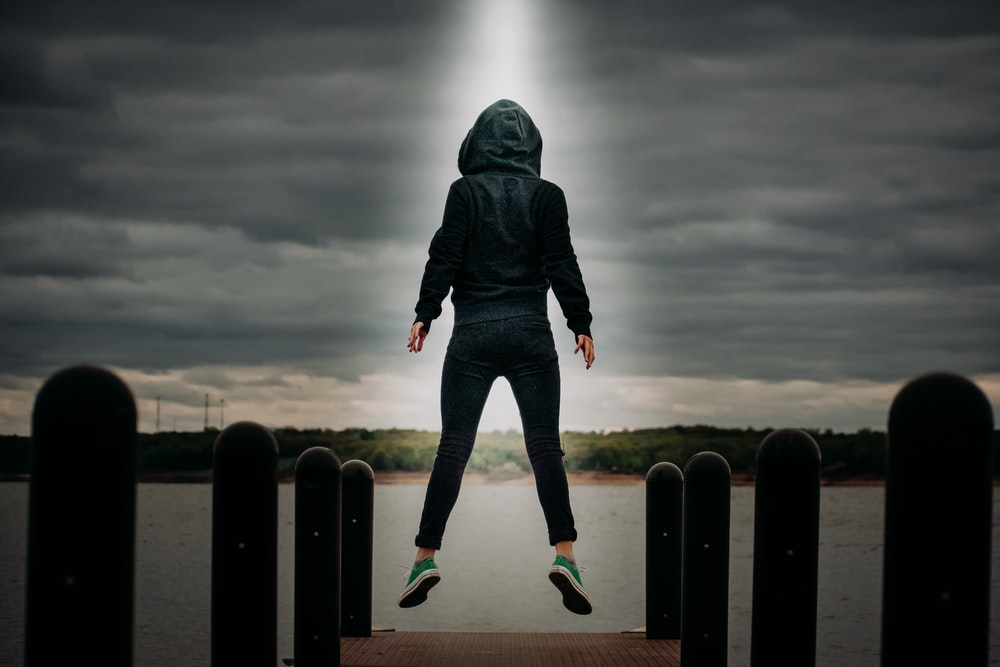 So far you have repressed memories, dissociation, sublimation—all, by the way, processes Sigmund Freud told us about years ago. Now add to this another human perk: confirmation bias.

What is confirmation bias? Let’s say you believe in something. Your belief in this thing will be so astounding and unshakeable that you will look at strong counterarguments in the face and dismiss them. Additionally, you’ll look for arguments, justifications, or some other kind of proof to convince—yourself more than others—that your belief is the right one.

Here’s the thing: if you ever find yourself in need of convincing yourself, your belief is probably not as rock-solid as you thought it to be.

All our life, we’ve been told that aliens are just a children’s story. That they are a myth that only idiots believe in. That they exist only in horror movies—or in children’s movies.

If you were ever to have an experience—such as spotting a UFO or experiencing an out-of-body ascension—and you knew that you shouldn’t be believing in such things, what would you do? You wouldn’t try to convince the world that they’re wrong—you’ll try to convince yourself that you’re wrong. That you’re crazy. That you’re hallucinating.

It was to this effect that the famous American poetess Emily Dickinson once wrote: “Assent, and you are sane—demur… and you are handed with a chain.”

And if You Do…

At Get Wisdom, there are no chains. There is no social pressure to conform. Much madness isn’t divinest sense. Join us for civil discussions about hidden truths you thought were children’s tales.