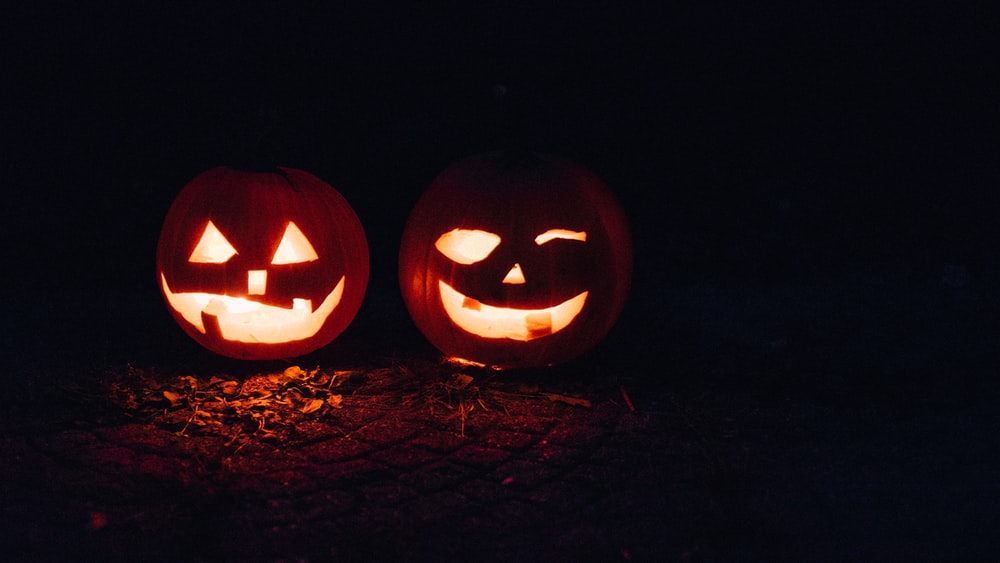 We tend to think of Halloween as filled with sugary confections—not fit for adults at all. On the contrary, Halloween has had a great deal to do with adults. The origins of Halloween are actually quite illuminating in this regard.

In the beginning, it was an event to ward off ghosts and spirits.

Samhain is where it all goes back to; this was an ancient Celtic festival, wherein people would wear costumes and set bonfires ablaze in a bid to ward off ghosts. This particular festival was celebrated on October 31st. Later, the Pope designated that Saints Day be commemorated on November the 1st. Over time, elements from both festivals amalgamated and coalesced.

In the beginning, it was called All Hallows Eve.

The Association of Halloween with Darker Forces

The end of October takes summer away with it. The next four months are supposed to bring bitter cold—and in the winter months, the sun doesn’t shine just as bright. The cold becomes colder, the dark becomes darker, and it looks spookier overall.

But was it only the aesthetics that gave the ghastly theme to this event—or was there something more?

Can Ghosts Travel to the World of the Living?

There’s a slight problem with this statement—ghosts don’t need to travel exclusively to the world of the living. They’re already here, all around us. Here’s some footage evidence from Hampton Court Palace—the haunting abode where Henry VI beheaded two of his wives and divorced two others.

So, no, ghosts don’t need a special day for travel, nor do they need a portal for agency. They have all the agency they need.

Sadly, for humans, ghosts and spirits of the undead aren’t the only nefarious forces out there. There’s a lot more out there, waiting to pounce on humans as soon as they detect signs of vulnerability. These include the Anunnaki, the reptilians, the extraterrestrial mercenary army, and so much more.

Spirit possession isn’t’ something to be taken lightly—Halloween or not. If you feel a nefarious spirit has attached itself to you, reach out to a channeler before it’s too late. You can also join the online forum at Get Wisdom for a more detailed discussion.