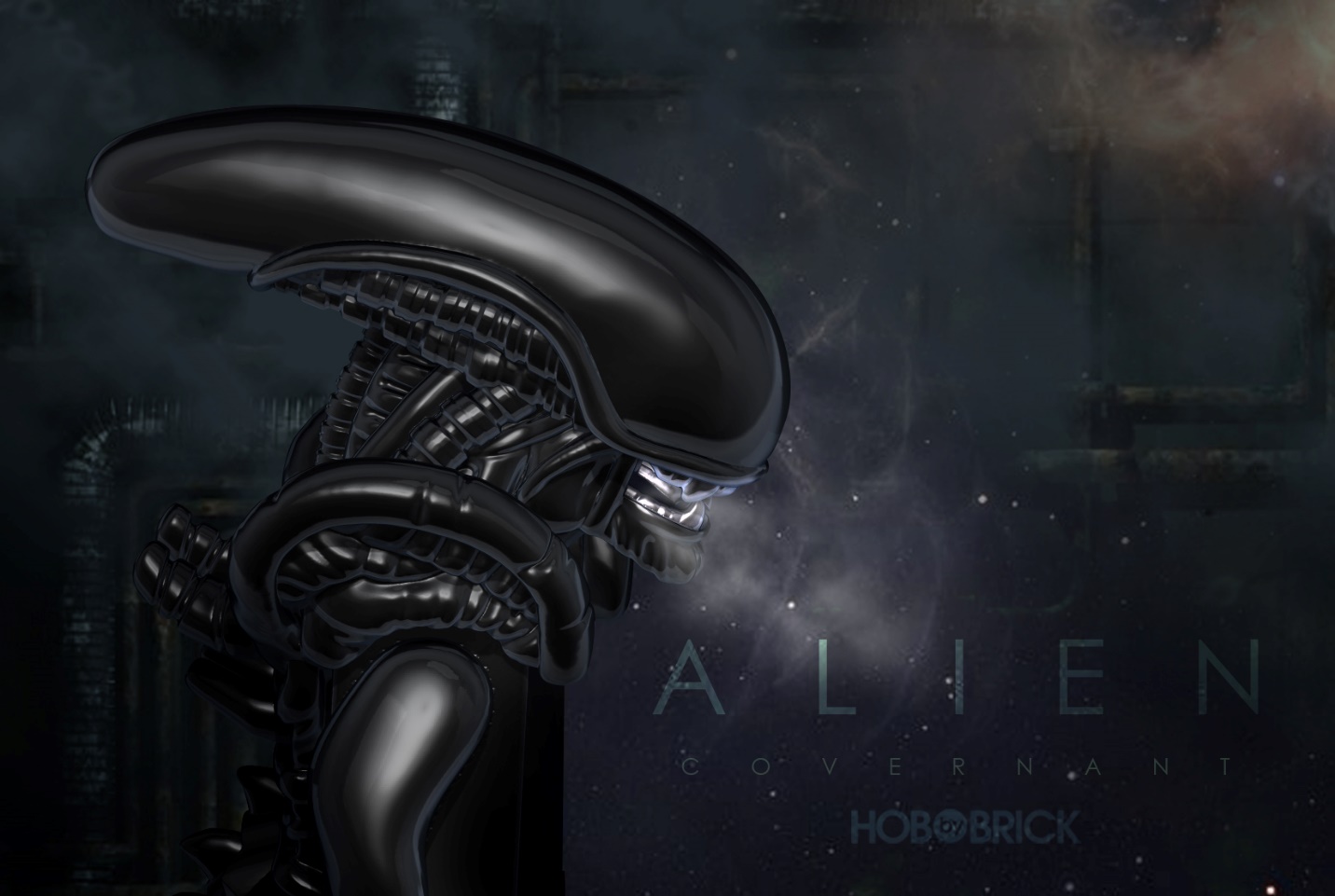 “In space,” the posters and trailers for Alien announced, “no one can hear you scream.”

Is the fact that no one can hear you scream in space the only scientific fact in this movie—or could the movie have more truth to it lurking underneath the guise of fiction?

The Alien franchise follows a crew of space workers in the future. They receive a signal from a nearby planet, explore it, and discover that an alien race has been desecrated and eliminated by another alien race. They leave the planet, but by then, it’s too late. The sinister alien race has already infiltrated their spaceship, and horror ensues.

The film popularized alien fiction and traumatized people. To this day, Alien has a cult following that’s rivaled only by other great 80s flicks. But it is also a movie that gave people many wrong ideas—and perhaps some right ones—about our extraterrestrial cousins in interstellar space. 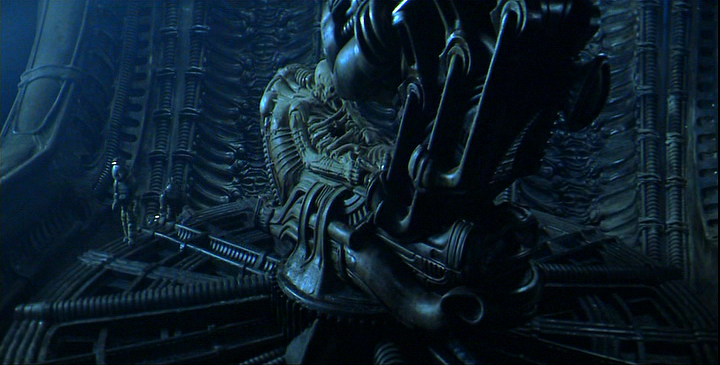 Three things that the Alien franchise does get right are that aliens possess excessive intelligence, belligerence, and colonial ambition. Aliens, like they have manipulated humans to emulate, have ambitions of overpowering and conquering other species.

Some of them are also belligerent, hatching plots against other species. Finally, they are truly intelligent—but a lack of empathy makes their intelligence deadly.

The franchise calls its creepy-looking aliens xenomorphs. These are creatures unlike humans—but clearly of superior intelligence. Ian Holmes (who plays an android in the movie) calls them the “perfect organism”—their structural perfection, he says, is matched only by their hostility. These beings are free from the chains of morality, ethics, and civics.

Audiences, of course, tend to focus more on the surface. On the surface, these aliens look scary.

A Freudian interpretation of their physical appearance is even more fascinating: when they are “facehuggers,” they look like the human female genitalia. When they grow into the second phase and become xenomorphs, they develop a phallic second mouth that shoots from their mouth that is lined with menacing teeth.

How Accurate is the Physical Iteration of Xenomorphs as Aliens?

Whatever we have discussed so far is, at the end of the day, an artist’s perception of what an alien species looks like. To give them credit, they do purport that there are several alien species that could look different from each other. We even see one such species (or their remains, at least) in the first movie. 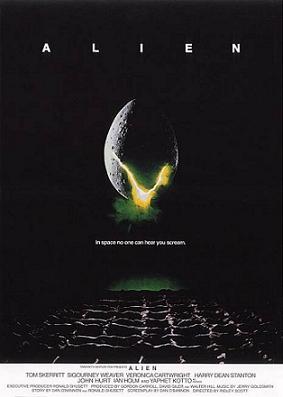 As humans, we tend to see everything else as humanoid. Have our gods not been painted as humanoid—from Hindu to Egyptian and Greek gods? Similarly, we tend to think of extraterrestrials as humanoid: they move like humans, have limbs, and even a mocking, smug smirk that is very human-like.

In truth, we can conjecture that extraterrestrials might or might not resemble us or anything we know. We have learned there are many kinds of extraterrestrials. Some look quite human. Other species are reptilian or even insect-like. They can mimic us. And if there’s one thing we learn from the franchise, it’s this: they’re clever and almost always exceed us in their cunning.

In the third Alien movie, Ellen Ripley discovers that she’s carrying the Queen Xenomorph’s young one in her womb. We have already explained that (in the Alien franchise) aliens need a living host (human or otherwise) as soon as they break out of their eggs. The fact that they chose a human woman for the purpose was particularly shocking for the audience.

But it isn’t entirely impossible.

One of Karl Mollison’s clients had something similar to report: the client had developed a bloating issue, as well as parasites in her digestive tract. She was curious whether this could have been a direct result of years of alien abductions. Was it because her womb had been used to produce hybrid fetuses? Was this even possible?

According to Karl’s research, the client’s bodily reaction was indicative of grief over lost children—parasites of her own that she had once retained in her belly. Interestingly, Ellen Ripley’s backstory in the Alien franchise is also similar: the captain had lost a daughter.

The result, in real life, is alien hybrids that retain some quality of the human mother. In the movie, too, we see some characteristics of the female retained in the newly born alien. Xenomorphs born of humans, for example, are shown walking on two legs. Those born of dogs/buffaloes are on-all-fours.

On Alien Abductions, Agendas, and More

Find out more about extraterrestrial abduction, agendas, and other topics that might interest you. Head to Get Wisdom and sign up for the forum if you want to start a discussion on the topic.