Remember those Hollywood movies where the world is about to end—always due to an Armageddon-like situation—and the greatest scientists are gathered make a ship that will transport everyone to a different planet? Several movies go down this route—many of them good ones. The two that immediately spring to mind are Interstellar and 2012.

And if you’ve seen either movie, you’ll remember that both had one other thing in common: whatever programs the government was building, people either didn’t know about it, or knew only parts of it.

Art does imitate life, doesn’t it? 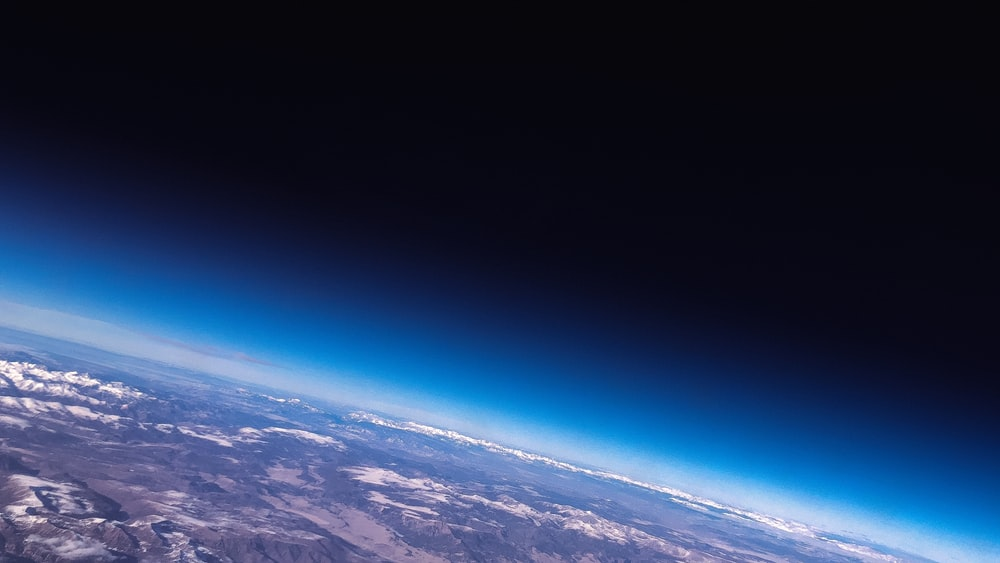 And the part about exoplanets takes up quite a lot of space. So what are exoplanets? Simply put, exoplanets are planets that exist outside our own Solar System. NASA’s position is that they are looking at possible signs of either life to justify future manned space missions to one of these planets, much like Interstellar.

But these aren’t the only requisites for a planet the likes of which NASA is looking for—not only should an Earthlike planet be in the habitable zone, but it should be habitable for humans. Generally, a habitable planet must have:

From what NASA has disclosed, we know that Earthlike planets such as Kepler-452b—also known as Earth 2.0—have been found. In fact, they have even located TRAPPIST-1 system—a solar system that has seven Earthlike planets orbiting a red dwarf. We have even found evidence of planets that scientists are calling Super Earths: planets larger than Earth, but also lighter than Earth, because they aren’t just rock—their composition is a combination of rock and gas. Earth is rock and liquid. Many say Super Earths are also objectively better than Earth for housing life.

Of course, we have no way of knowing—they are, 40 light years away from us, after all. Is NASA’s search for life meaningless in this spacetime frame?

Perhaps—perhaps not. We can’t discount the fact that we know very little about what they know. Besides, seekers of hidden truths have believed in the presence of alien life for decades.

Find Out More about Extraterrestrial Life

The Get Wisdom forum is always buzzing with discussions on extraterrestrial life—and you, too can join the conversation today.