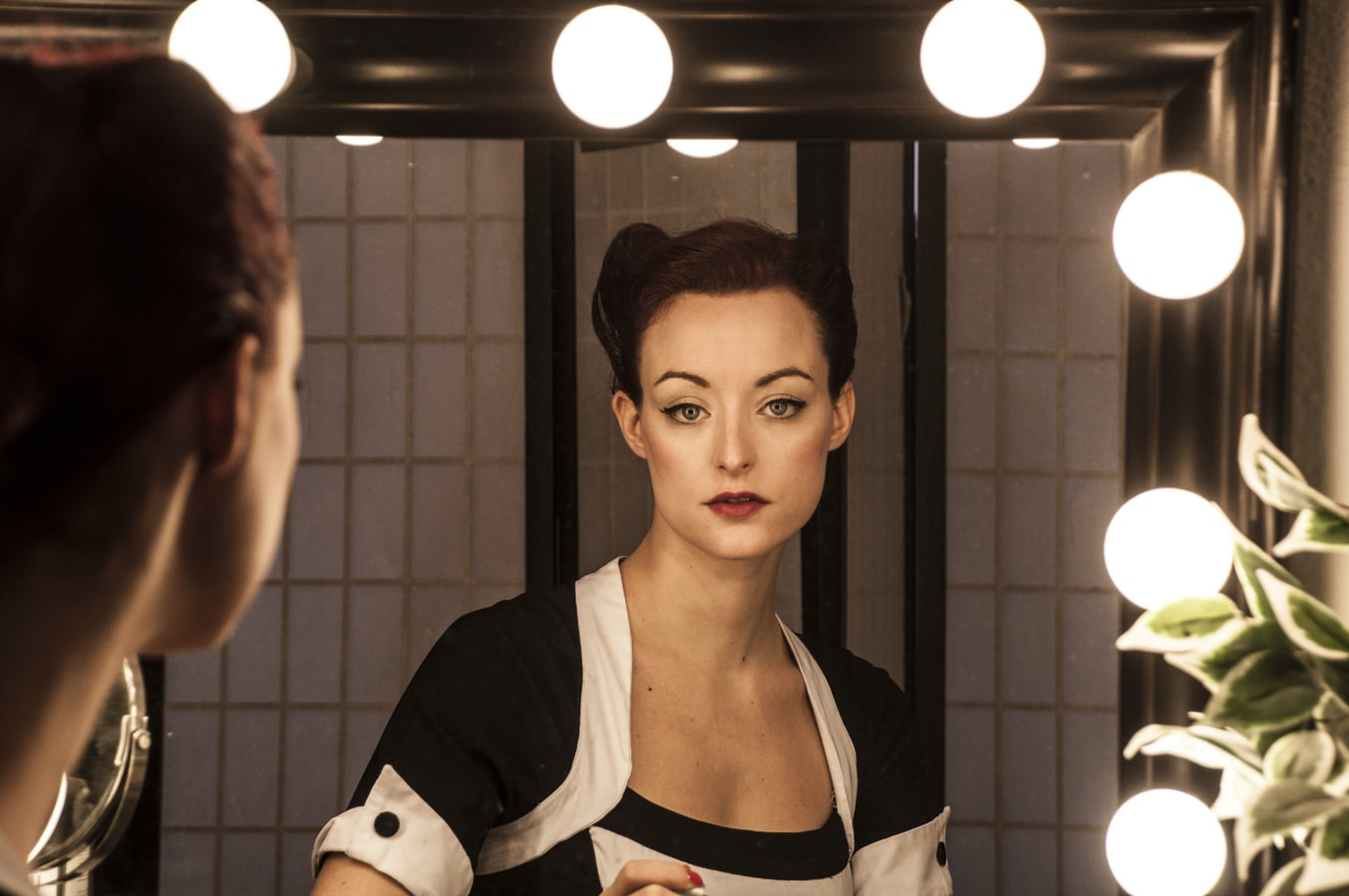 We often watch movies and TV shows about doppelgängers and feel as if something entirely new has been revealed to us: that doubles and doppelgängers are somehow a new thing. On the contrary, spirit doubles go thousands of years back, encompassing many cultures and appearing in many legends. And it all begins with the German legend of the doppelgänger.

What is a Doppelgänger?

The word literally translates to “double goer” and refers to an apparition of a person, even a person. In Germany in the old days, if you saw a person’s doppelgänger, it was considered a bad sign. That person might be nearing an illness or an accident. Seeing your own doppelgänger spelled death.

Eventually, this evolved into the ‘evil twin’ or ‘mirror personality’ trope so popular in movies and popular culture. Evil twins or mirror personalities are basically the opposite of your ‘good’ self. Legend has it that communicating with your evil twin is a bad idea because they could plant evil ideas into your head. And it isn’t just legend or rumor or myth—Noah Brooks in Washington in Lincoln’s Time has retold how Abraham Lincoln once met his evil double. 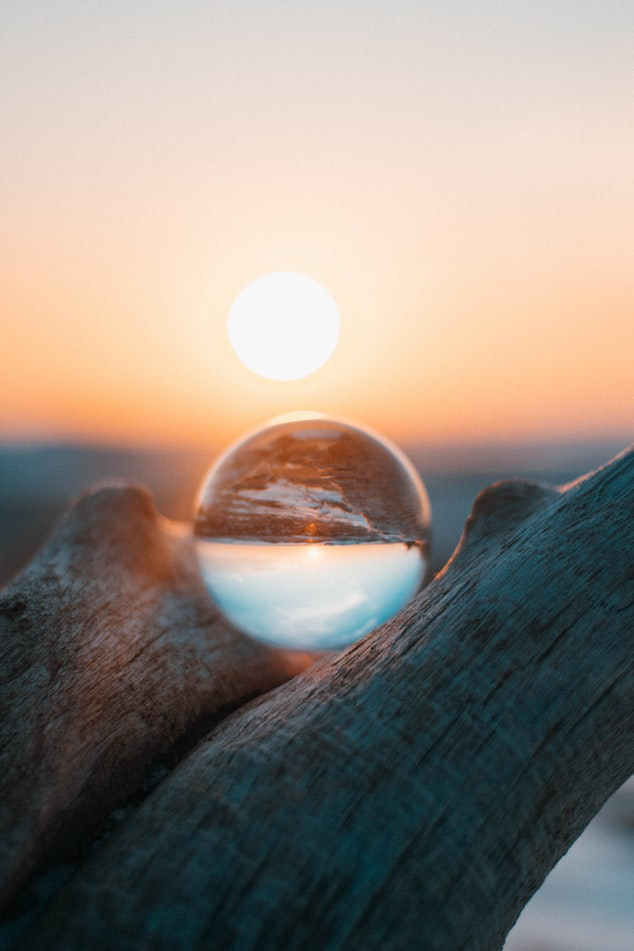 When we talk about spiritual doubles, bear in mind that we’re not talking about a separate entity. A double is not something created independent of you but is something that is part of you. In a way, you are split. Two religions take this concept further.

There’s the tulpa in Buddhism and the Qareen in Islam. For Buddhists, the tulpa has to be created from a living person, and it may or may not be controlled. It is created through meditation and other concentration-based practices.

In Islam, Qareen are pretty much the same: everyone is supposedly born with a spiritual double, who remains repressed until the human is involved in nefarious activities. Muslims also believe that people who practice black magic can control djinns and spiritual doubles to extract information and impose harm on others.

How True Can This Be?

It’s not entirely a fantastical idea. The concept of antimatter proves that an opposite and similar entity for everyone exists at the most fundamental level of life. By antimatter, we mean sub-atomic particles whose properties are the exact opposite of certain particles—they are the double to matter. This is also the concept that leads directly to the idea of multiple worlds and possibilities, where someone just like you might be living a slightly different life. Another interesting and relevant idea you might want to look into is that of Hugh Everett’s many worlds.

If you’re a hidden truth seeker and are interested in exploring more on how entities and beings who look just like us might have nefarious agendas, read up on spirit meddlers and human clones on GetWisdom.com. If you feel that you’ve seen your own double somewhere, waste no time and get in touch with channeler Karl Mollison straight away.