One of the most common—and one of the few logical—counterarguments to the existence of extraterrestrials is this: why have we never seen any?

Of course, hidden truth-seekers have tried to explain, time and again, that extraterrestrials are masters of deception—if they walk among us, they do so discreetly. You wouldn’t know one if they crossed you, unless you really knew how to spot one.

Still, the question of where a large colony of them might be hiding, right here on Earth, is interesting.

And it is not without answer.

The Russians Have the Answer

This might come as a blow to certain Americans, but this time, the Russians really did beat us to it—they found a possible alien colony right here on Earth.

A Russian navy diver was several feet beneath the surface of the sea when these strange events conspired: it was in the sub-zero depths of the lake that the diver found himself face-to-face with a humanoid entity that also had body parts similar to that of a lion’s mane jellyfish. Think Ernie from Shark Tale. The diver reported that the entities wore no protective covering over their heads—they were clearly comfortable with the environment. 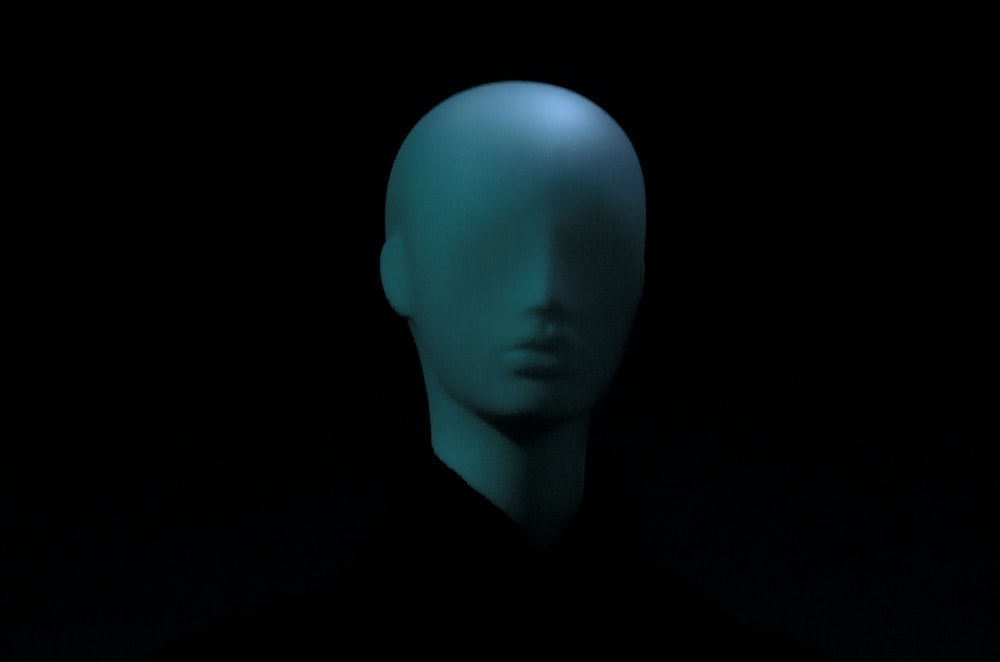 It was an awkward, silent confrontation between the diver and the creatures—until the diver made an attempt to capture one of them. That is when the creatures released an enormous force of unseen energy—so terrifyingly stunning the diver that he could have died.

Whatever those entities were, they did not want to be captured—and they were powerful enough to evade capture.

We know this happened because the Russian government released classified documents of the encounter for many years until 2009. Prior to the diver incident, Russian submarines had also been chased underwater by a clearly advanced super-machine.

The Earth’s oceans are largely unexplored—but are they necessarily uninhabited?

The Russian encounters give us cause to believe that the Earth’s oceans man more than fish and crab. What lies in the dark depths of these water?

Have More to Discuss?

You can now join the Get Wisdom forum and discuss all there is to know about extraterrestrials, hidden truths, and divine wisdom with like-minded individuals. The Creator has also answered a question about Lake Baikal, which you can access here. More information on similar topics and issues can be found on the Divine Wisdom Database.