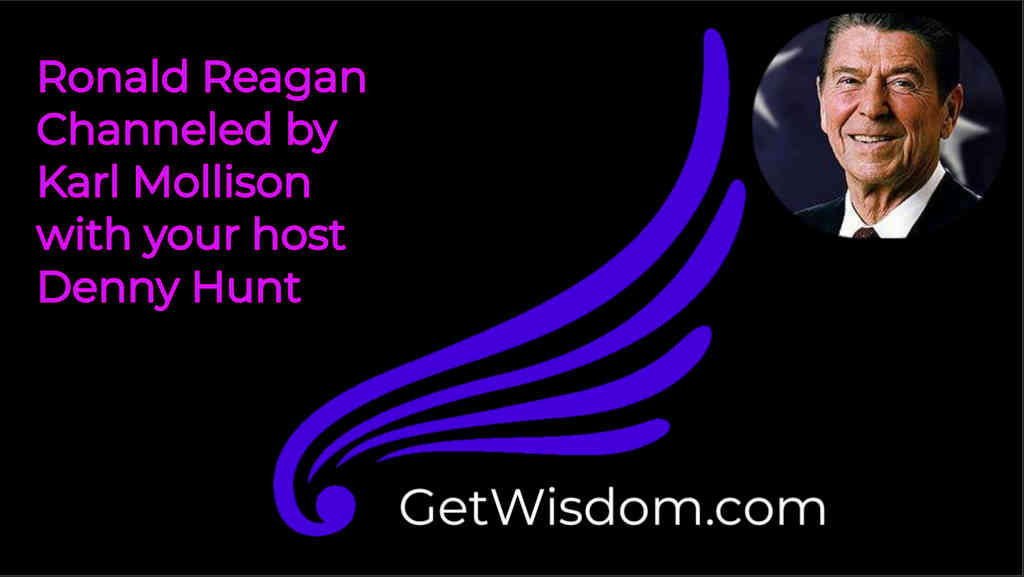 Reagan was raised in a poor family in small towns of northern Illinois. He graduated from Eureka College in 1932 and worked as a sports announcer on several regional radio stations. After moving to California in 1937, he found work as an actor and starred in a few major productions. Reagan was twice elected President of the Screen Actors Guild —the labor union for actors—where he worked to root out Communist influence. In the 1950s, he moved into television and was a motivational speaker at General Electric factories. Reagan had been a Democrat until 1962, when he became a conservative and switched to the Republican Party. In 1964, Reagan’s speech, “A Time for Choosing”, supported Barry Goldwater’s foundering presidential campaign and earned him national attention as a new conservative spokesman. Building a network of supporters, he was elected governor of California
in 1966. As governor, Reagan raised taxes, turned a state budget deficit to a surplus, challenged the protesters at the University of California, ordered in National Guard troops during a period of protest movements in 1969, and was re-elected in 1970.

He twice ran unsuccessfully for the Republican presidential nomination, in 1968 and 1976. Four years later in 1980, he won the nomination and then defeated incumbent president Jimmy Carter. At 69 years, 349 days of age at the time of his first inauguration, Reagan was the oldest person to have been elected to a first-term, until Donald Trump (aged 70 years, 220 days) in 2017. Reagan is still, however, the oldest president elected, at 73 years, 349 days of age at his second inauguration.

Reagan faced former vice president Walter Mondale when he ran for re-election in 1984, and defeated him, winning the most electoral votes of any U.S. president, 525, or 97.6% of the 538 votes in the Electoral College. This was the second-most lopsided presidential election in modern U.S. history after Franklin D. Roosevelt’s 1936 victory over Alfred M. Landon, in which he won 98.5% or 523 of the (then-total) 531 electoral votes.

Soon after taking office, Reagan began implementing sweeping new political and economic initiatives. His supply-side economic policies, dubbed “Reaganomics”, advocated tax rate reduction to spur economic growth, economic deregulation, and reduction in government spending. In his first term he survived an assassination attempt, spurred the War on Drugs, and fought public sector labor. Over his two terms, the economy saw a reduction of inflation from 12.5% to 4.4%, and an average annual growth of real GDP of 3.4%.

Reagan enacted cuts in domestic discretionary spending, cut taxes, and increased military spending which contributed to increased federal outlays overall, even after adjustment for inflation. Foreign affairs dominated his second term, including ending the Cold War, the bombing of Libya, the Iran–Iraq War, and the Iran–Contra affair. In June 1987, four years after he publicly described the Soviet Union as an “evil empire”, Reagan challenged Soviet General Secretary Mikhail Gorbachev to “tear down this wall!”, during a speech at the Brandenburg Gate. He transitioned Cold War policy from détente to rollback by escalating an arms race with the USSR while engaging in talks with Gorbachev. The talks culminated in the INF Treaty, which shrank both countries’ nuclear arsenals.

Reagan began his presidency during the decline of the Soviet Union, and the Berlin Wall fell just ten months after the end of his term. Germany reunified the following year, and on December 26, 1991 (nearly three years after he left office), the Soviet Union collapsed.

When Reagan left office in 1989, he held an approval rating of 68%, matching those of Franklin D. Roosevelt, and later Bill Clinton, as the highest ratings for departing presidents in the modern era.

He was the first president since Dwight D. Eisenhower to serve two full terms, after a succession of five prior presidents did not. Although he had planned an active post-presidency, Reagan disclosed in November 1994 that he had been diagnosed with Alzheimer’s disease earlier that year. Afterward, his informal public appearances became more infrequent as the disease progressed. He died at home on June 5, 2004.

His tenure constituted a realignment toward conservative policies in the United States, and he is an icon among conservatives. Evaluations of his presidency among historians and the general public place him among the upper tier of American presidents.

Where is the channeling of Reagan? I just see a biography….

Oh, I see, I must contribute monthly to see the transcript. Can’t afford it but thank you!

In the future, the transcript of the Ronald Reagan interview will be posted and available for $10. Maybe that will work for you.