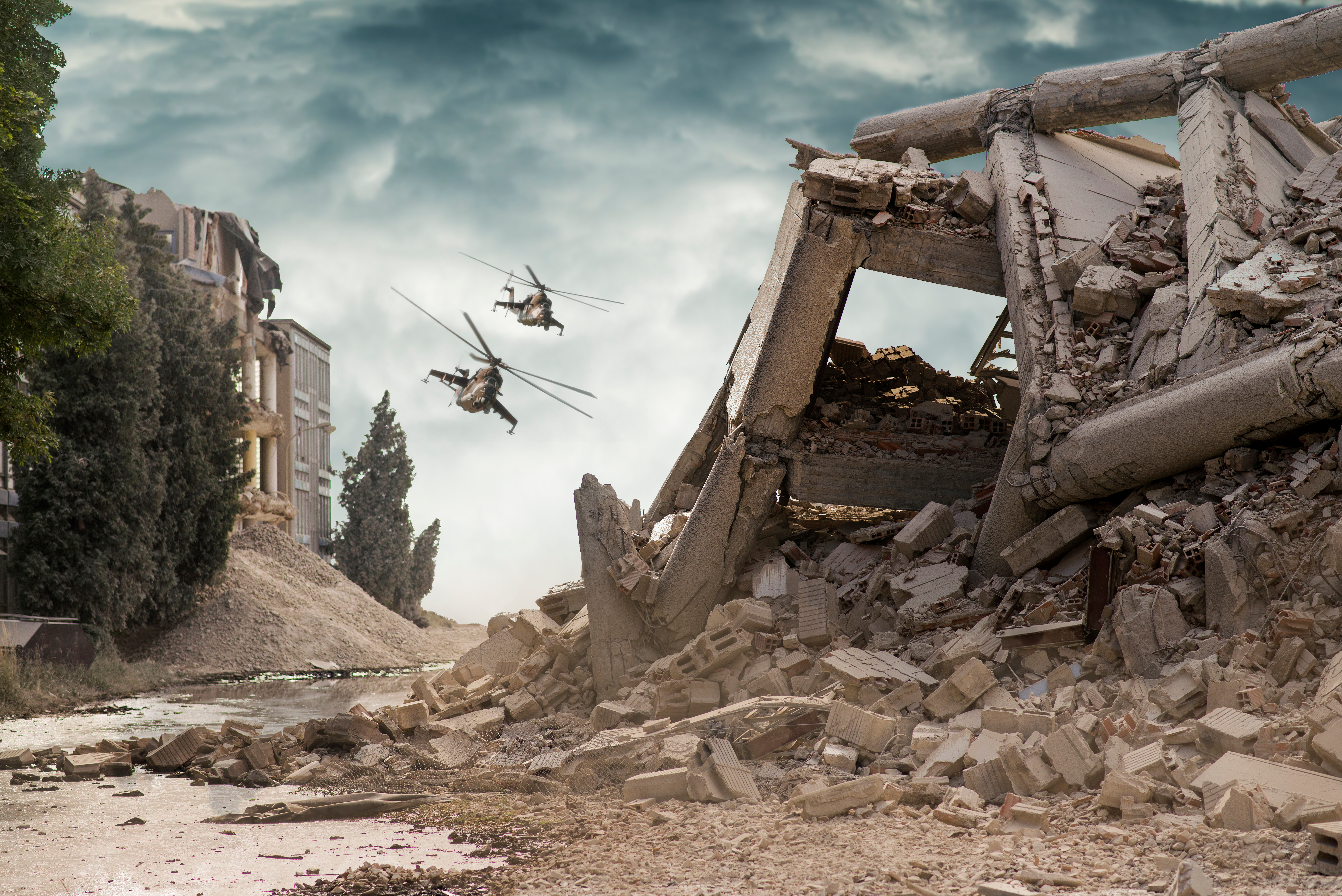 Is Recent Pleiadian Channeling of Anunnaki Plans Accurate?
Karl & Denny share what was explored with Creator about a number of intriguing questions raised through another channeler about the current alien agenda, it’s timing and what may happen.

Can a Cyber Attack be Launched to Shut Down the Internet?
In asking about cyber attacks and security issues posed by hackers, we received a caution that a more widespread problem with Internet access may happen at some point.

Federal Reserve Losing Battle to Prop Up Financial System?
Recent signs of an impending downturn in the world economy, including that of the U.S., raise concerns about how dependent we are on central bank and Fed policies, and whether they help or hurt.

Connecting Link Behind Multiple Nations with Social Unrest?
Recent months have seen spreading outbreaks of demonstrations among the populace of many countries, all seemingly due to differing causes. Karl & Denny explore with Creator what’s behind this.

Unrecognized & Ignored Technical Canary in the Coal Mine?
As pointless anguish about the false climate change debate drags on, there is a virtual canary in the coal mine pointing to a much bigger environmental threat unknown to the public and ignored by the institutions we look to for answers.

Viewer Questions and Answers
The GetWisdom.com Founders will interact with the viewing audience and answer viewer questions about final solution for humanity update #1 …