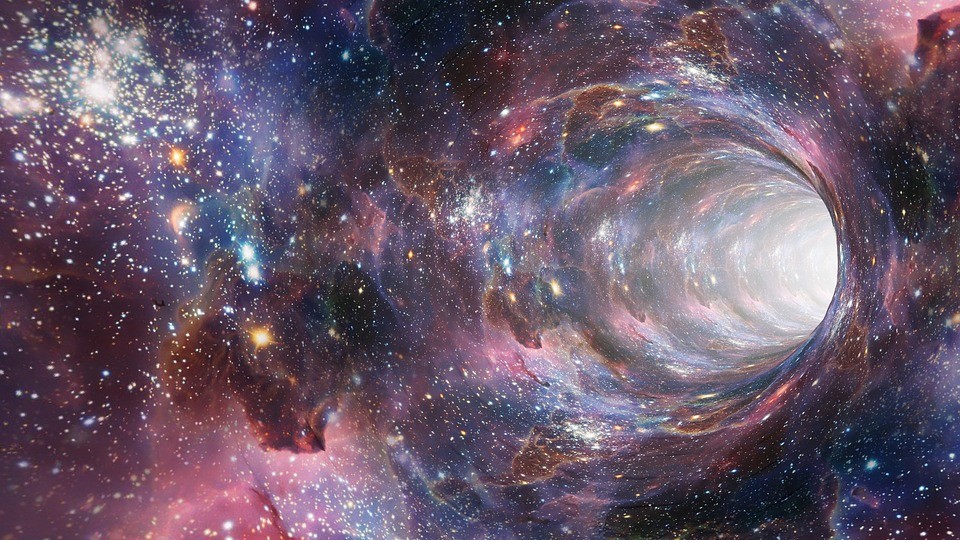 In late April 2020, the Pentagon did something we would not have imagined it would ever do. It released official UFO footage—and affirmed, ever so slightly, the existence of extraterrestrials.

But how harmless is this video?

The video that the Pentagon released, just like the idea, is nothing new. In fact, we have seen the exact same footage before—it was released by a private company a year ago. In 2019, the Navy had acknowledged the footage as one containing “unidentified objects.”  But the footage itself goes further back to 2017. The incident—the sighting of this unidentified object—goes back even further.

It was in 2004, when David Fravor, a retired US Navy pilot, saw the said unidentified object. It was white, he said, and oblong. It pointed north, and it moved erratically. Fravor had been in an aircraft, and he sped towards the object. The object, in turn, sped south and disappeared. It took merely 2 seconds—perhaps even less—for it to disappear.

The Science of the UFO

David Fravor’s fantastic account revealed to us many things about UFOs and how they work. Coming from a retired US Navy pilot, who knows about aircraft and has no need to peddle conspiracy theories, we can, perhaps, take him for his word. 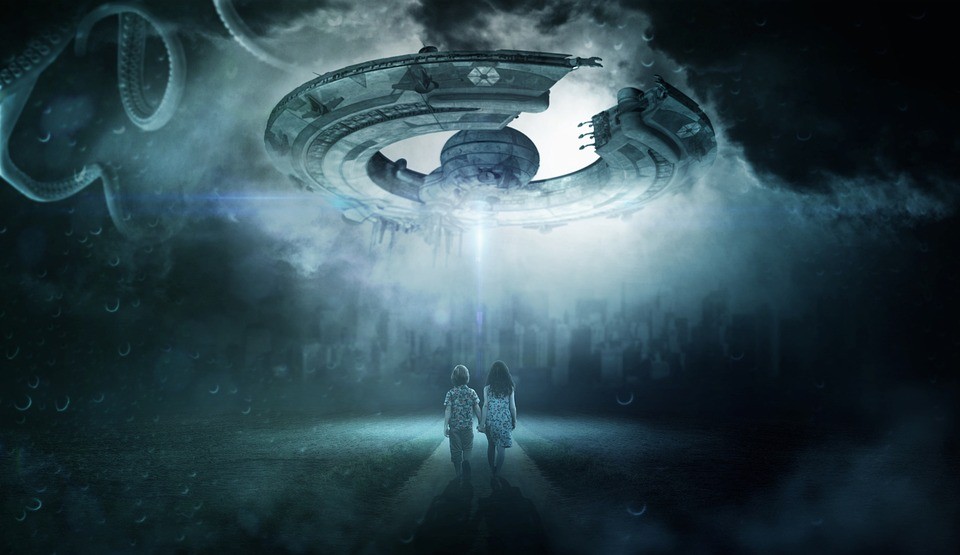 According to his account, the object hovered just over the water. Then, it climbed vertically, at an incomprehensible speed to a great height: from zero to nearly 120,000 ft., and then it accelerated and vanished. This all happened within 5 minutes, according to Fravor. They tracked this object for as long as they could before it fled.

If you think the account itself is amazing, wait until you find out about the timing.

Fravor’s account was in a live interview with CNN. This interview happened only days after the Pentagon had admitted that some research on the possible existence of UFOs had been carried out. Soon enough, a former official for the Pentagon also voiced his belief that we (humans) are not alone.

The timing mattered then, and the timing matters now. Within days of the release of this video, Japan was drafting a UFO protocol. In May, there was news of a new, black hole that exists very close to the Earth.

And all of this comes in the wake of a terrible global pandemic. We are almost forced to wonder which battles we are fighting exactly—and on what fronts.

The timing, we think, is no coincidence.

If you, too, are a hidden truth researcher, join hands with The Get Wisdom project and find out more about extraterrestrial agendas. With Get Wisdom, you will learn something new every day.