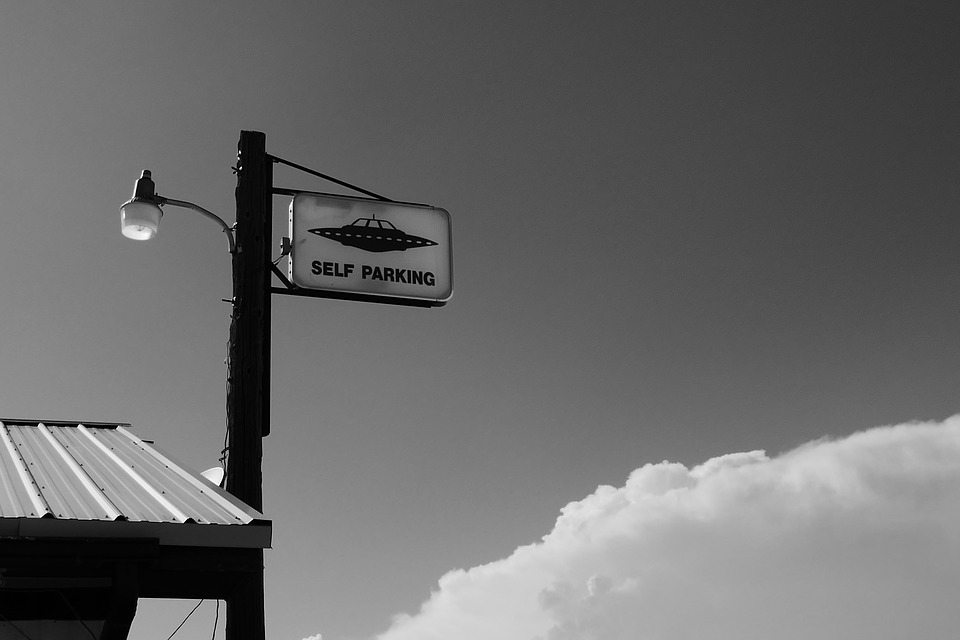 If you think UFO sightings are a thing of fiction, think again. These subtle flying saucers are spotted around the world—in fact, one was spotted just a few weeks ago in Cleveland and Detroit. Then there was one seen on March 8th that has already achieved the status of a legend.

In fact, 2020 seems to be quite the hotspot for UFO sightings. Too many of them have been spotted recently—but there’s an explanation for this.

Now, of course, we all know that 2020 is the year of the plague. And with the plague have come many deaths and many other issues—but something else has come with it too.

This something else is clear skies and a great reduction in air pollution. Thanks to this, not only are rarely before visible objects—such as the Himalayas—visible, but the skies are also far clearer.

And when the skies are clearer, we can spot UFOs far more easily. 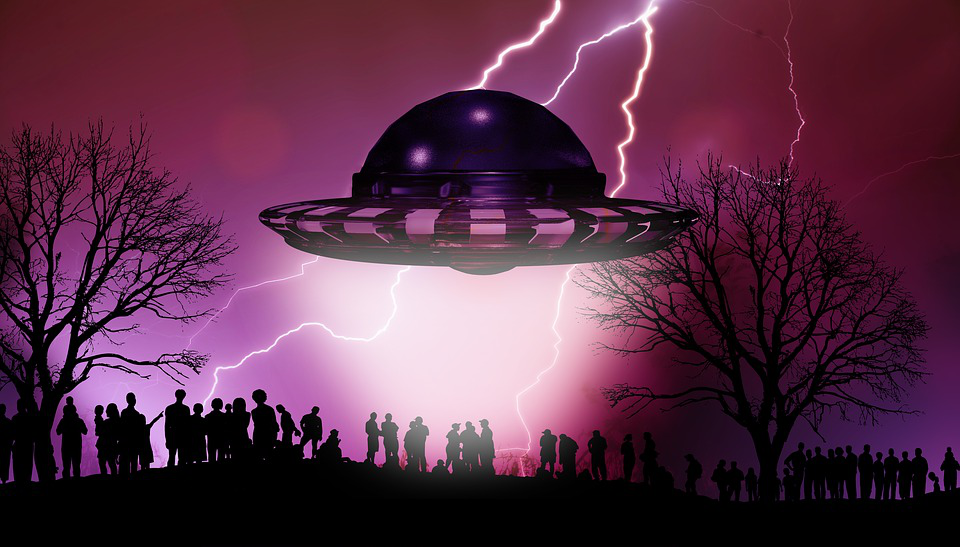 Both classifieds and non-classifieds like to stay silent when it comes to UFO research. They don’t want to admit that there might be other beings out there—more powerful than us. Their justification is that they don’t want to spread paranoia and widespread fear.

But the truth can’t be kept hidden for long. While the state tried hiding that no secret space research was ongoing inside the mysterious Area 51, the truth soon came out. In fact, prior to 2013, the government didn’t even acknowledge it existed. As of 2017, however, they have admitted that they do study UFOs.

Ever since this news became more mainstream, the government has drafted “new guidelines” for the reporting of UFOs. Videos like this one have been released. In short where they haven’t outright admitted anything, they are gradually getting there.

This document details the CIA’s Role in UFO research, and based on this, we can make the following deductions:

Are They Trying to Hide Something?

If you’re a seeker of hidden truth and feel that there’s a lot more to extraterrestrial abductions and space programs, join the Get Wisdom Platform to be enlightened today!