Generally classified as psychopaths or mentally deranged individuals, serial killers are rightly vilified for what they do. But there is, all too often, a pattern connecting them to Satanism that we so willfully ignore—because it makes us uneasy.

Ramirez terrified the Greater Los Angeles area in a manner few killers had managed to do before him. While it was clear to the police force in LA that they had a serial killer running loose in the streets, they found it very difficult to work out his modus operandi. The only consistency was that he would break into houses in the night.

What made him so dreaded was his lack of a victim choice. Bundy killed young women with long brown hair parted in the middle. Dahmer killed young men who frequented gay bars. Ramirez? He killed anyone who was at the wrong place at the wrong time.

And not only did he inflict pain upon his victims, but he also left Satanic symbols all over the crime scene. Once, after he was caught, he said “Heil Satan” loudly in court and brandished his palm for all to see—it had a crude star drawn on it.

If you want to find out more about Richard Ramirez and his reign of horror, do check out the Netflix documentary Nightstalker. 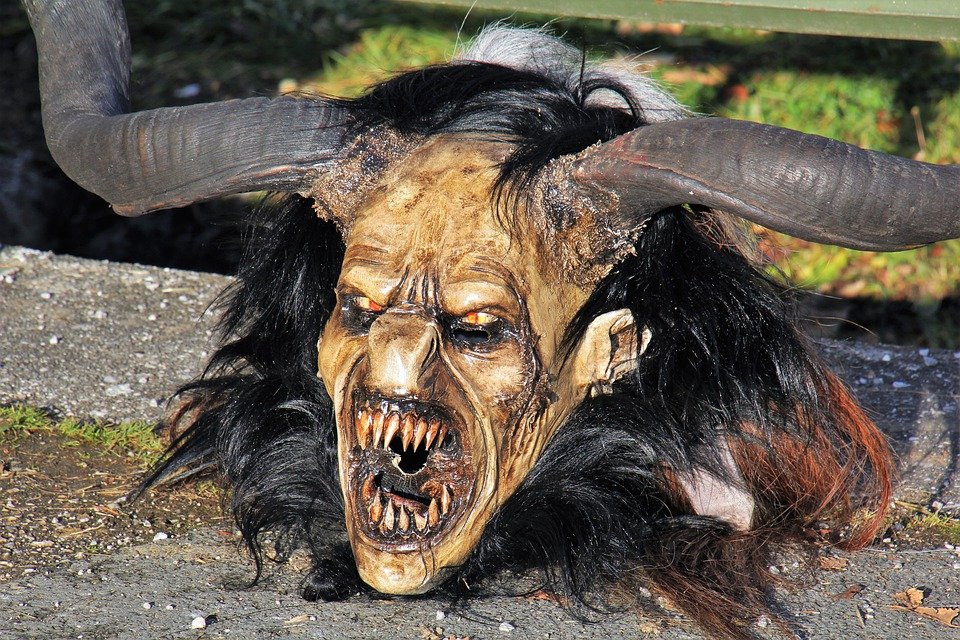 Dahmer needs no introduction. The world is well aware of the atrocities he inflicted upon unassuming young men—but what the world does not know is that there’s a lot more to him than what was depicted in My Friend Dahmer. Sure, Dahmer had a dysfunctional home and a problematic upbringing, but that does not discount this: Dahmer thought he was Satan.

He truly, genuinely believed that.

That part of his trial was dismissed, though, because we humans don’t like entertaining uncomfortable thoughts.

The Son of Sam

David Berkowitz is yet another enigma. Known as the “Son of Sam” killer, he went around killing couples in their cars or isolated spots. Initially, the police had suspected it was someone projecting his lack of human connection onto those that did have them—since women were the receivers of the full brunt of his rage. They were shot first. The men were shot after. The paranoia that followed his killing spree was such that scores of young women had their hair cut short—since the killer targeted women with long brown hair. Yeah, he had that in common with Ted Bundy.

When he was caught and queried about his actions, he had the most peculiar thing to say: The dog made me do it.

According to Berkowitz, his neighbor’s dog had been giving him instructions to go forth and murder people—and people classified that as either bizarre or untruthful. We think it was a bit of both.

Here’s an interesting and detailed answer by the Creator explaining how the loss of Satanic cults coincided with a reduction in the number of serial killers in the world. You can further discuss this and other tidbits of divine wisdom by joining the Get Wisdom Forum.