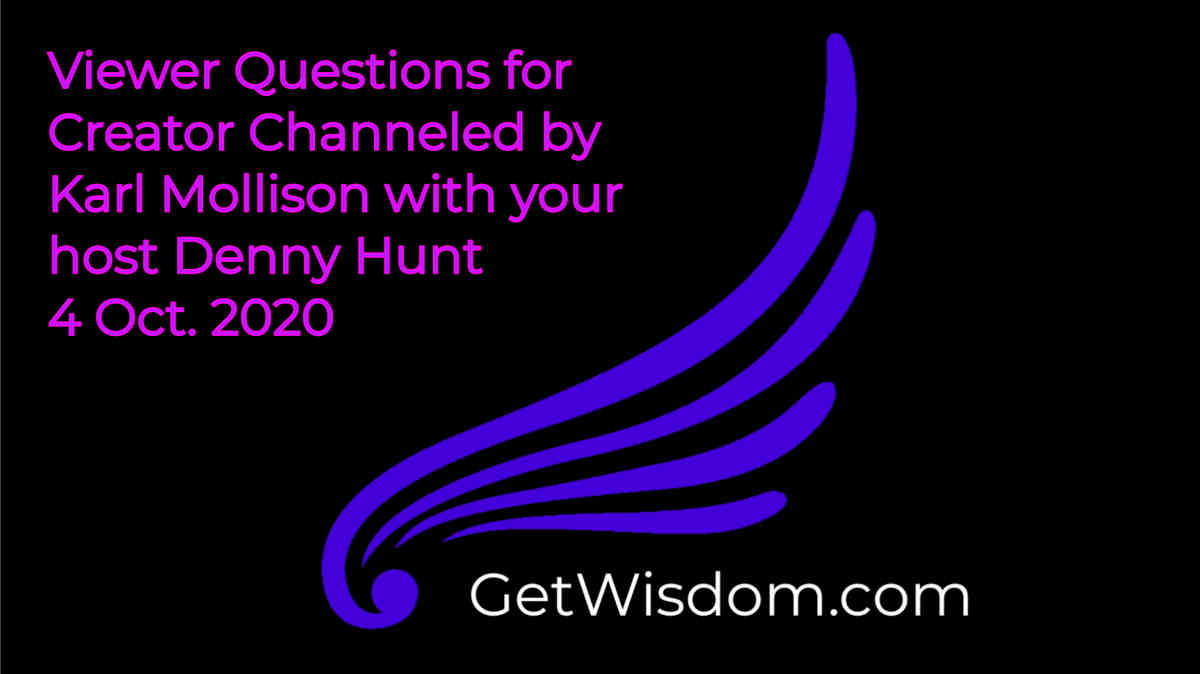 1) It has been stated that the ET Alliance can and does regularly review the akashic records of humans of interest to them. What do the ETs then attribute the fact that humans often incarnate as different skin colors (for purposes of broader learning) and polar opposite roles in life (wealthy vs poor etc)? How do they view the broad range of roles that are played and also when human souls incarnate as ET races as well?

2) If the changes in humanity have been manipulated by the interlopers and we’ve been given many different racial physical attributes over time to promote separation, is the goal of humanity to go back to one physical set of attributes? If Adam and Eve were created, the first set of the current humans, what did they look like and is our destiny to return to that genetic code or do we have to work with the changes that have been made by the interlopers or will we be returned back to our original, unaltered, human genetic code with those same physical attributes?

3) What purpose does the pineal gland truly serve and Is it true that fluoride added to the water supply to keep our teeth and gums healthy causes calcification of the pineal gland to make us docile and is this a part of the ’dumbing down’ we’ve received from the interlopers or is this disinformation?

4) The Asteroid Belt contains rock and metal materials in orbit between the planets of Mars and Jupiter. It has been speculated by the scientific community that the belt is a natural formation of rock and metal. Some believe the belt was a planet that exploded. If true, was the explosion caused by a Galactic war between ETs. Which ETs were involved, why was it destroyed and how was it destroyed? Or is there a natural reason for the Asteroid Belt being placed in our Solar System?

5) Since the Anunnaki and the other negative ETs are beings with great psychic capability I assume they are highly sensitive to any kind of energy as well. What exactly happens and how does it feel for them if one does an LHP session for any of these beings? Will they notice the healing as it is being applied by the Divine to them? Or is it somehow done in an unobtrusive fashion so they won’t notice anything? If they notice it consciously, would they be able to stop the healing from occurring in any way or will they receive it no matter what since their higher selves already agreed to it?

6) It has been stated that “humans were created to solve the problem of evil.” We also know from the channeled material that evil only exists in the free will experiment of the Milky Way Galaxy. If this is indeed so, it seems impossible that earth is the only planet where humans reside, given the vastness of the Milky Way Galaxy. Do humans reside elsewhere in the galaxy as well?

7) Is Yahweh as described in the Bible the same as the Source Creator: the God that the Israelites and Moses worshipped? Is he the same God of war that took Israelis out of Egypt to the promised land? Or was that an Anunnaki god?

8) In its highest and most useful sense, what is forgiveness? What, if any benefits accrue to either the giver or the person to whom it is directed? Does it lessen karma in any way for either party?

9) What occurs in the action and the energy of forgiveness when an intended recipient neither seeks nor accepts the offered forgiveness?

10) Is there a hidden cost somewhere in the act of forgiveness that one should be aware of?

This was a great channeling session. It answered and confirmed a lot of information for myself personally. It also provided a vast amount of inspiration and ideas for further questions to dive deeper. It would seem our intuitive reach and divine connection, ( along with all the abilities associated with our psychic capabilities) will be our saving grace. We just need to develop and deepen our understanding of this knowledge and link to the divine to better serve humanity and our oppressors in healing them and in turn, freeing ourselves.