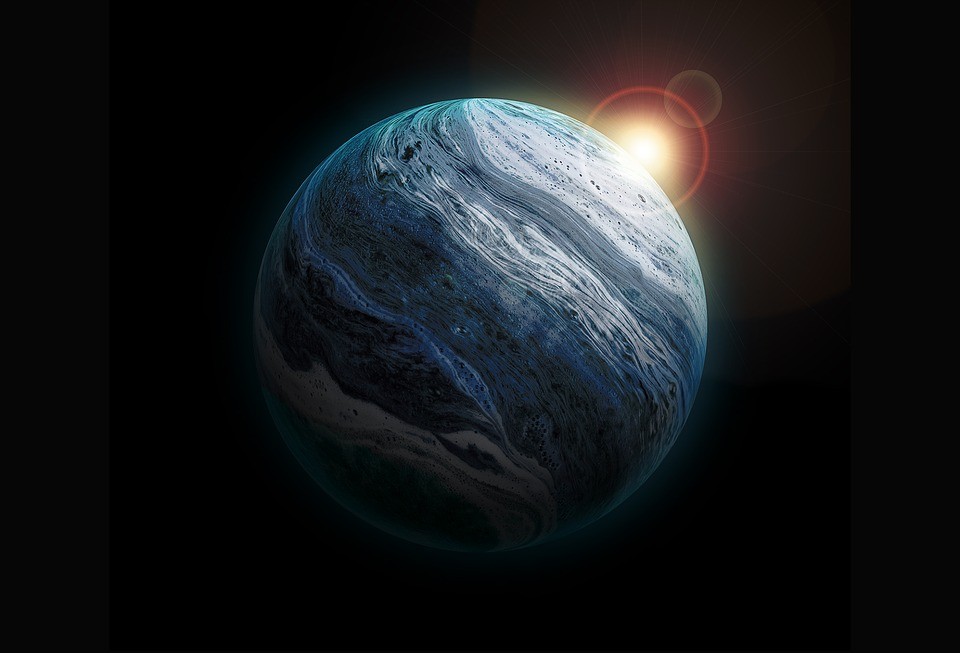 We humans have come a long way since Copernicus, Bruno, and Galileo. Those who held on to the truth despite opposition from strong factions within society were persecuted; some even executed. Some hidden truths, however, eventually prevailed. These days, we are collectively reaping the fruits of their loyalty and devotion to the truth.

Which truths? The fact that humans aren’t the center of the Earth, that everything doesn’t revolve around us, and that we aren’t so alone in the wide universe as we’ve been led to believe.

The Two Greatest Developments of 2020

2020 will live on in the minds of the people as one of the worst years ever: after all, we almost had a nuclear war, suffered several ravaging fires, and a global pandemic. But under the wraps, every so slyly, something else has been brewing as well.

On the 6th of May, astronomers confirmed the discovery of a new black hole in a nearby constellation—the closest to Earth. Merely days earlier, the Pentagon had released official UFO footage.

And if this wasn’t coincidence enough, Japan’s Defense Ministry was drafting a UFO protocol around the same time. It was, they said, in response to the footage released by the U.S.

Why These UFO Protocols are Important

Thanks to the whole “Storm Area 51” debacle, we have a pretty good idea that governments do take the threat of extraterrestrial contact seriously. However, the development of UFO protocols and the preparation for such encounters, on a state level, are even more significant.

These developments point towards the fact that governments are more vigilant and even less discreet about these endeavors. The Japanese military, they said, have never actually encountered UFOs. But they were drafting a protocol nonetheless.

What This Means for Us

Seekers of hidden truths have long held to the edict that there’s a lot more to life than known on this planet. We have evidence and eye witness accounts of strange encounters with alien beings—the same evidence that was once rebuked by both classified and non-classified scientific and military sources.

However, with the official announcements and developments aforementioned, we now have state-sanctioned evidence. We know that the higher-ups are as concerned about this growing threat, and may have been for years.

And that they should release old footage and make such preparations in 2020—a devastating year—is telling.

Alien abductions and the extraterrestrial agenda are too vast to cover in a mere blog. Find out more by hopping on to The Get Wisdom Project’s expansive database and learning more about benevolent extraterrestrials. You can also sign up for the forum and engage with like-minded individuals who have the same questions as you.