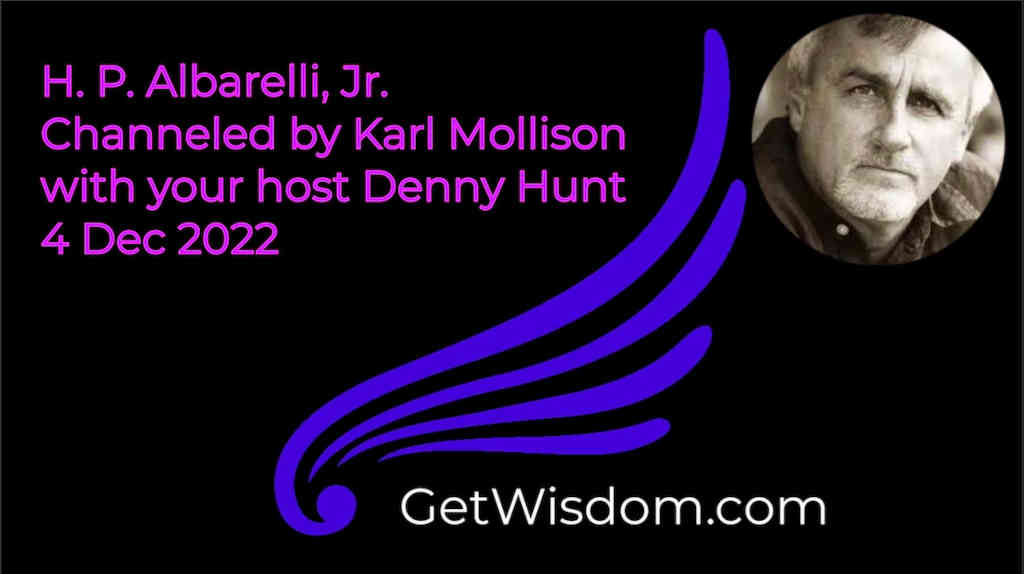 From a young age, Hank was a passionate and knowledgeable student of contemporary music, especially blues and rock. In the 1970s, he produced Burlington’s first annual Blues Festivals, as well as the first Vermont concerts of Bonnie Raitt, Jackson Browne and Judy Collins.

After leaving Burlington for Washington, D.C., in 1978, Hank worked in the Carter White House and, later, as a field director for the Service Employees International Union.

During the ’90s, he returned to an early interest in writing for the theater. His play The Whole Shebang was winner of the 1994 Baltimore Playwrights’ Festival.

H.P. Albarelli Jr. is a writer and investigative journalist who lived in Vermont, Florida, and London (U.K.). He had written numerous feature articles about the 9-11 anthrax attacks; biological warfare; the American intelligence community; the death of Frank Olson; the Cuban revolution; and social and political affairs. Some of his work can be found at the World Net Daily, Cubanet, Counterpunch, and Crime Magazine websites, as well as in numerous magazines and newspapers.

Albarelli’s articles have been acknowledged and cited in many publications and books, including American History magazine, THE BIOLOGY OF DOOM by Ed Regis; Alston Chase’s classic, HARVARD AND THE UNABOMBER; and THE EIGHTY GREATEST CONSPIRACIES OF ALL TIME by Jonathan Vankin and John Whalen. An accomplished scriptwriter and playwright, Albarelli’s LIFE GOES ON, written with his brother, Dean Albarelli, was published by WITNESS, a literary journal and performed in several theaters; in 1995 Albarelli produced and directed Academy Award winner’s Steve Tesich’s play ON THE OPEN ROAD.

Albarelli was a graduate of Antioch law School, and had traveled extensively throughout Europe, Asia, South Africa, the Middle East, and the Sudan. His first novel, THE HEAP, was published several years ago, and his fictional account of infamous narcotics agent George Hunter White’s activities in the 1950s will be released next year, as will his biography of White, which will be published by TrineDay Books.

H.P. “Hank” Albarelli Jr., author and Burlington native, died on June 18 from complications of a stroke. The eldest son of Nancy O’Neill Albarelli and the late Henry P. Albarelli Sr., he was 72. In recent decades, Hank and his wife, Kathleen McDonald, made their home in the Tampa Bay region of Florida, where he passed away surrounded by family.