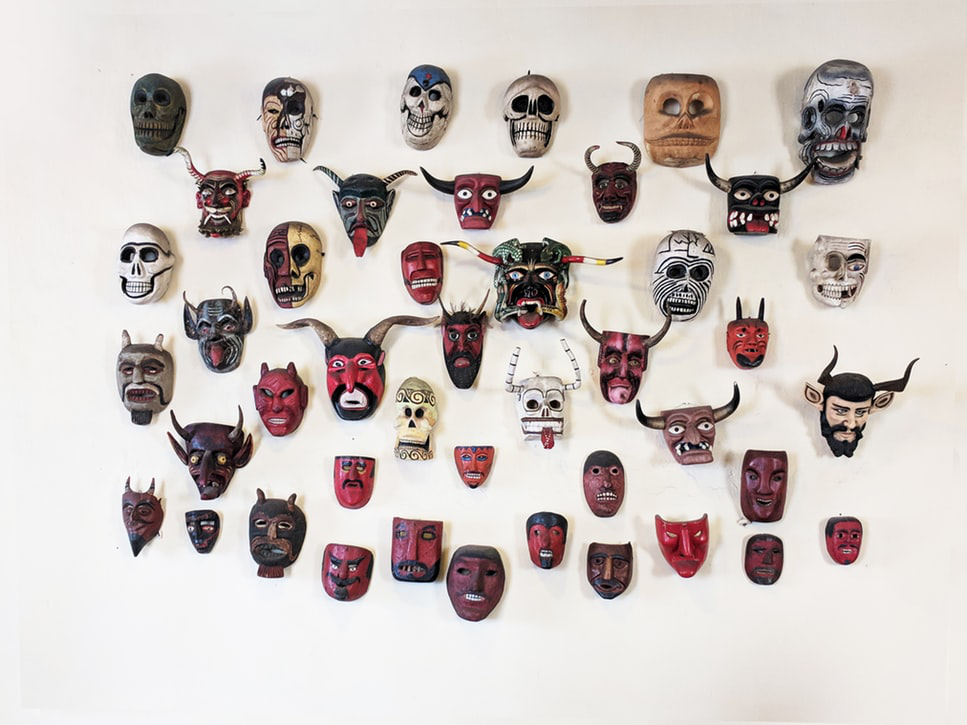 Suspicious, reasonless. Why should their Lord

Envy them that? Can it be a sin to know?

Can it be death?”

So goes Satan in John Milton’s Paradise Lost. Milton was the first person to bring Lucifer’s complex role more sharply into focus, throwing light on the nature of his banishment from Eden. Other writers and thinkers had only attempted at toying with the same theme: Goethe in Faust, Hesiod in the myth of Prometheus. Was knowing a sin, these thinkers asked at the outset. But what they were really asking was this: is Satan a villain or merely misunderstood?

What did Lucifer Want?

Abrahamic religions tell us that Satan was expelled because he refused to follow God’s order. There is little to no attention to the question of what exactly it was that the devil wanted. He wanted something, that is for sure, and that something was beyond his reach. What was that something? Talent? Skill? Power? Influence? The apologists say he wanted answers—but there’s more to the story. 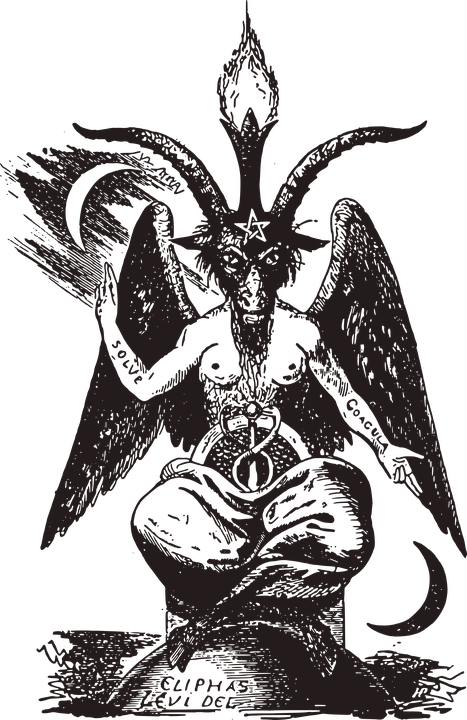 Karl Mollison, the spiritual healer and channeler behind the Get Wisdom project, has answered several questions and has tackled several key aspects of the Lucifer conundrum.

According to Mollison, what Satan had was a case of inner conflict. He was created as an angel, with a specific role like all angels. He was preferred even. His undoing was not his lack of wisdom but his failure to act wisely.

He aimed for something that was far beyond his reach, he was rash about it, and that engendered frustration inside.

Furthermore, his desire to conquer this force led him to a place of self-destruction and self-serving ideals, which eventually was the turning point for him. Satan thought he had divine wisdom, but he failed to act divinely.

When the Self Becomes Selfish

Selfishness and self-serving ideals are always the path to one’s destruction, be it human or angel. If there’s one thing the fallen spirit meddlers teach us it is that selfishness leads nowhere and muddles the mind into believing that there’s nothing more to life. It is this solipsism that also causes people to focus almost entirely on their happiness and contentment, and harm others, so long as they are satisfied. It’s something we’ve all been party to and is actually pretty rampant in the world today. Apathy, disinterestedness, lack of desire to do good all emanate from this fundamental flaw.

Karl Mollison has talked extensively on the topic, from the fall of angels to the fall of Lucifer specifically and from healing Lucifer to talking about his undoing. There’s a lot more on GetWisdom.com, so be sure to check it out!