Seth Farber Channeled by Karl Mollison 03July2022 From https://www.amazon.com/Seth-Farber/e/B001KI88C8 Seth Farber, Ph.D. is an author, spiritual visionary and renegade psychologist. Farber trained with some of the giants in the helping professions (Salvador Minuchin, Jay Haley) and hoped to change the profession. However, he soon discovered the system was resistant to reform. Dr Farber was one (more…) 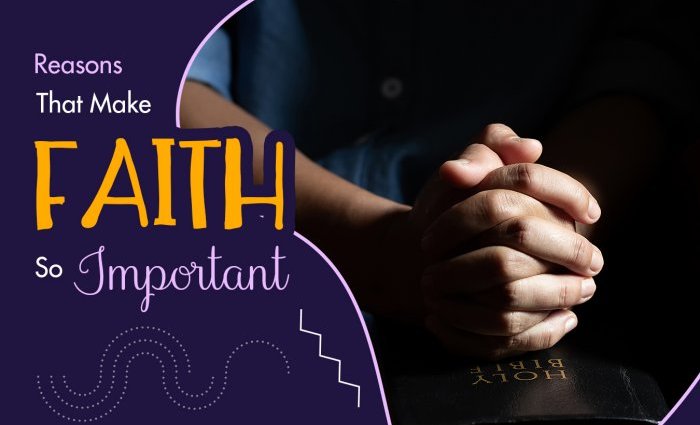 Reasons That Make Faith so Important – An Infographic

Here is an infographic on reasons that make faith important 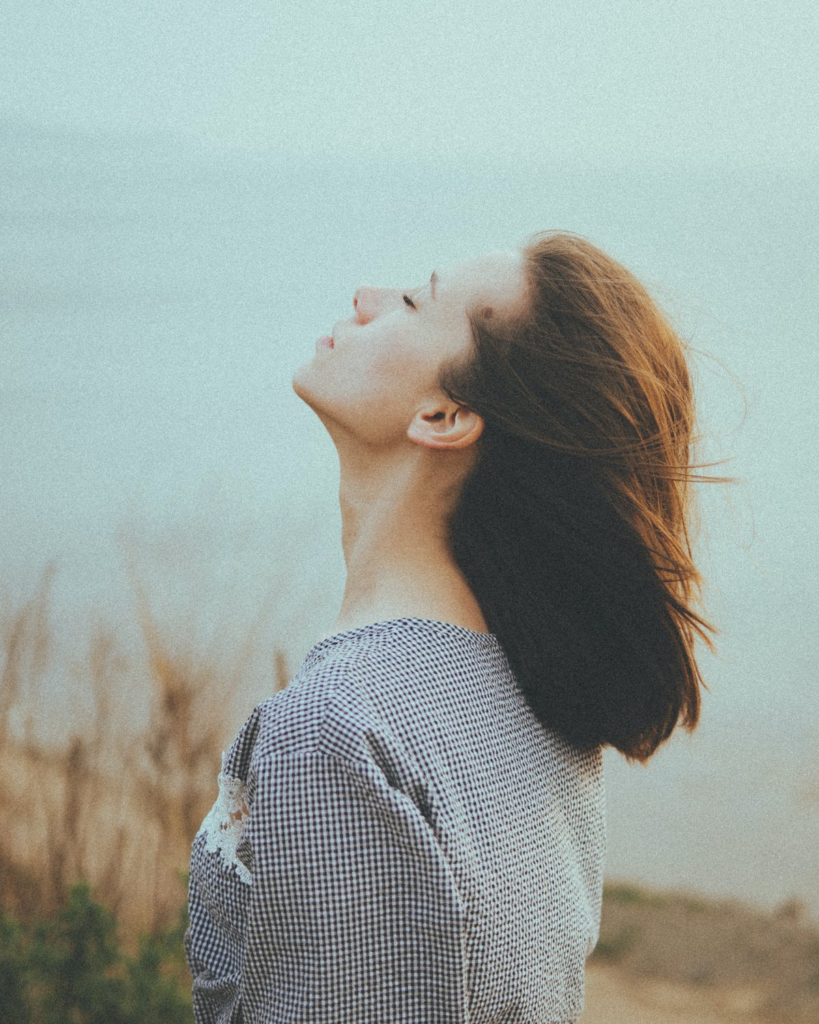 How to Develop Gratitude After a Difficult Year

Loss or setbacks of any kind, whether it’s romantic, familial, job or business-related, or just a general slump, can make it difficult and very challenging to be more grateful after a tough time. For many people, it can be difficult to find perspective and change their outlook, making certain situations harder to cope with. However, (more…)

William S. Sadler Channeled by Karl Mollison 26June2022 From https://en.wikipedia.org/wiki/William_S._Sadler William Samuel Sadler June 24, 1875 – April 26, 1969 was an American surgeon, self-trained psychiatrist, and author who helped publish The Urantia Book. The book is said to have resulted from Sadler’s relationship with a man through whom he believed celestial beings spoke at night. It drew a following of (more…) 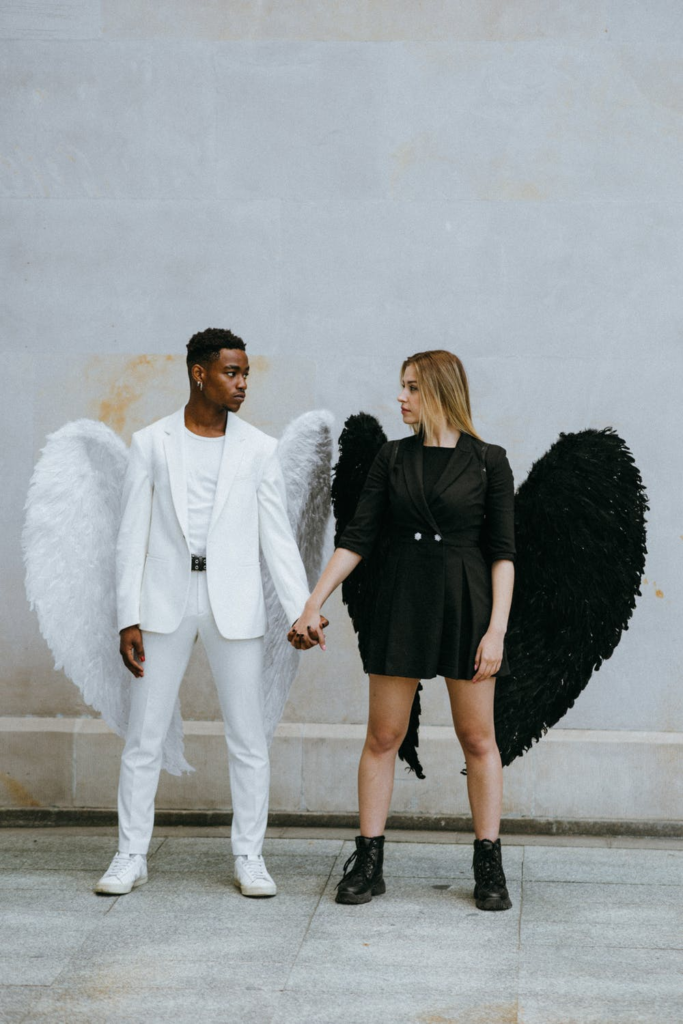 How to Tell If Someone is an Incarnated Angel

Ever come across someone who seems to give to people around them selflessly? Do you look at someone you know and wonder how they have such a generous heart and kindred spirit? It’s an incredible feeling to meet people who are warm and loving, but it’s also worth wondering if they’re truly human or something (more…)

Ann Robards – the 2nd Interview Channeled by Karl Mollison 19June2022 The first interview can be viewed here: https://www.getwisdom.com/ann-robards-channeled-by-karl-mollison-8-april2017/ This is the introduction from the first interview with Ann Robards in the light in April of 2017: We know very little about her. Karl received her name from his primary source in the Light. She (more…)

GetWisdom Webinar: More Nutritional Supplements and Strategies for Wellbeing 12Jun2022 About The Webinar Creator’s guidance on supplements and wellbeing. How we can improve our health and self-care.​​​​​​​

Click Anywhere on Above Image to go to Podcast GetWisdom LIVE_Creator Reveals Spiritual and Historical Lessons of Professional Wrestling Is it morally wrong to promote professional wrestling that dupes the audience with fake fighting? Does this hand-to-hand combat share the same origin as the gladiators in ancient Rome? If pro wrestling is just sports mimicry, (more…)

Danny Casolaro Channeled by Karl Mollison 05June2022 From https://en.wikipedia.org/wiki/Danny_Casolaro * Danny Casolaro (June 16, 1947 – August 10, 1991) was an American freelance writer who came to public attention in 1991 when he was found dead in a bathtub in room 517 of the Sheraton Hotel in Martinsburg, West Virginia, his wrists slashed 10–12 times. The medical examiner ruled (more…)

Aaliyah – Dana Haughton Channeled by Karl Mollison 29May2022 From https://en.wikipedia.org/wiki/Aaliyah Aaliyah Dana Haughton (January 16, 1979 – August 25, 2001) known mononymously as Aaliyah, was an American singer, actress, dancer, and model. She has been credited for helping to redefine contemporary R&B, pop and hip hop, earning her the nicknames the “Princess of R&B” and “Queen of Urban Pop”. Born in Brooklyn but raised in Detroit, she first (more…)