If you were asked to explain “Divine Inspiration” what would you say? Does a biblical story come to mind? Do you see Moses at a burning bush? Or, do you imagine a voice telling you to build a boat and fill in with animals, like Noah did?

At GetWisdom, we can tell you that it can happen bit by bit, over many years and many places. It can start with a childhood interest that becomes the mission of a lifetime. This is truly confirmed by meeting others with traits and interests that also fit the mission. In this case, we have the story of Karl, Denny and Brian.

"Just a Guy" with Divine Inspiration

Karl will tell you that he is just a guy. However, this guy has an unusual story. It starts with Karl, as a boy, reading the stories of Donald Keyhoe about spacecraft and aliens. Thus begins an acceptance of the unconventional, an intuitive knowing about what is real. Karl begins developing the traits that will drive him all of his life. Working at a hospital lab after school, he studies studies forensic pathology books in his spare time. Knowing the science exists 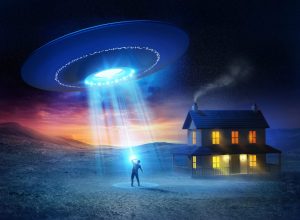 to completely analyze the assassination of JFK, he waits eagerly for the result. Shock and disappointment set in when the investigation fails to provide an adequate answer for this tragedy. He is witness to the weak and incomplete investigation by authorities and realizes that the systems we rely on are not working. Could it be divine inspiration that prompts a teenage boy to recognize what others do not?

His interest in health and healing grows and he is driven to become a scientist. Careful methods and observation guide his research into new medicines. Karl devotes many years of his life to remedies for many illnesses. Then, disappointed that the industry does not match his interest in finding solutions, he retires. What if your entire career was devoted to healing people and you lost faith in the accepted system?

He asks himself: “Is the healthcare system broken? Does it do what we expect it to do?” 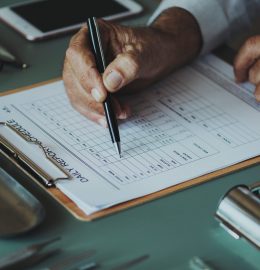 Of course, Karl with his interest in helping people, won’t let himself rest. At that point, he turns to an alternative approach to healing in hopes of finding better answers. Karl trains in hypnosis to explore the impact of the subconscious on stress and physical illness. Years of dedicated study bring new revelations about causes of, not only illness, but societal problems as well. When you are shown surprising answers from surprising sources, what would you do? Would you accept this as divine inspiration or chalk it up to coincidence?

Now, if you are Karl Mollison, you could simply continue to study and offer new healing methods. Of course, if you are an intuitive like Karl, you see more than just some surprising successes. You can see the causes. If you are a scientist like Karl, you can’t help but record statistics for what you see. When you are shown the impact of karma, interlopers, and dark spirits on physical health, what would YOU do? What else but divine inspiration would draw a scientist into the metaphysical world?

The guy who cannot rest learns more about reality

As Karl’s intuitive ability opens up, connecting with archangels and then Creator of All That Is becomes routine. Through his endless curiosity, he asks and is shown, some true causes of illness and some unexpected findings. He learns to make requests of the divine realm to heal the source of difficulties. He knows himself, not as the healer, but as the requester. When he makes detailed requests, he sees some amazing results for his clients. What might someone else do—raise his prices, limit his hours, and buy a new car? 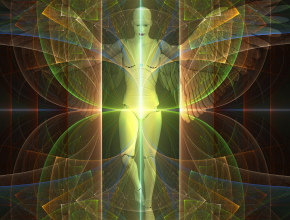 Ah, but divine inspiration doesn’t stop there. Karl’s meticulous studentship and endless curiosity, over years of inquiry, serve to show him the current state of humanity and its potential future. Karl sees that some of the dark pests that infect clients have also infected society. He learns that these parasites have been on Earth for more than a hundred thousand years. Blaming themselves for all the failings they see, humans have given up on themselves and God. Not knowing their existence is at stake, humans need God more than ever. Source Creator, as Karl calls God, has not given up on humanity. Humans need Creator as a partner if they are going to prevail.

Meanwhile, far away in California 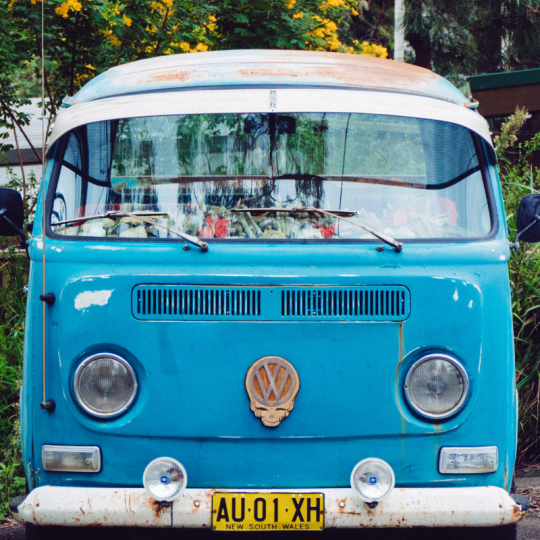 Who would have thought that, at the same time, Denny was developing his interests and traits driven by his own divine inspiration?

Denny’s youth was not too different than the typical kid of the 70s and 80s. Knowing himself to be invincible, as young people do, he dabbled in drugs and alcohol. Ultimately, he got his degree and settled into what many would see as the perfect job with all the benefits. Someone else may have been content with his life. But, some unseen force poured “cold water” on his beliefs and everything he thought he knew.

Denny became a seeker, trying to understand what was wrong with the world. He looked in all the usual places—in the Bible, and in many books on history, economics and geopolitics. He studied alternate religious groups and the possibility of less dependence on government. Was he being guided to scrutinize the usual systems and question their validity?

What comes next for Denny?

And so, the search continued as Denny tried many things on for size to see what would fit. Denny became a Christian, looking for answers in religion, and later, in politics. All the while, he read and studied, and read some more. While Karl was studying new healing therapies, Denny turned his focus to aliens, secret space programs, metaphysics, and all the related celebrities. His interests made him an avid reader, and endless researcher. Each step bringing more personal growth and discovery. 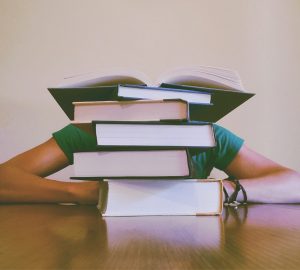 At the same time, as his awareness expanded, Denny was dealing with discomfort in his body that he self-medicated with alcohol. His search for help led him to Karl, where he found relief from an entity attachment. Another alternative healer was able to explain the influence Denny’s past lives were having on his present one. The recurring theme of Denny’s lives had been to revise the systems found in governments, religions or similar rigid institutions. He had suffered for his efforts.

Denny asks himself: “Is the government system broken? Does it do what we expect it to do?” 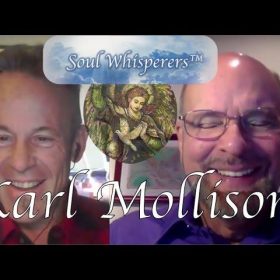 With the intention to look more closely at the organizations that we think we can count on, Denny launches his You Tube channel. Not long after “Why is This True?” is born, Denny introduces Karl on WITT. Do you think this was a coincidence or could it be divine inspiration?

And along comes Brian

No surprise, there was a third person out in the world struck by divine inspiration, developing the traits and interests needed in his mission—Brian!

Like Karl and Denny, Brian is a relentless student. Successful in conventional pursuits as an attorney, and a computer programmer, Brian was still drawn to delve deeply into alternative subjects. In his case, it was all things psychological, paranormal, and metaphysical. In addition, he had always known that he was here to do something important for humanity. He knew he was a “walk-in”, he remembered how and when it happened. Like Denny, this was not Brian’s first time trying to save humanity, and had also paid a high price in past lives. Brian was in the Towers on 9/11 and lived to speak of it, surely divine intervention was involved for him on that day. 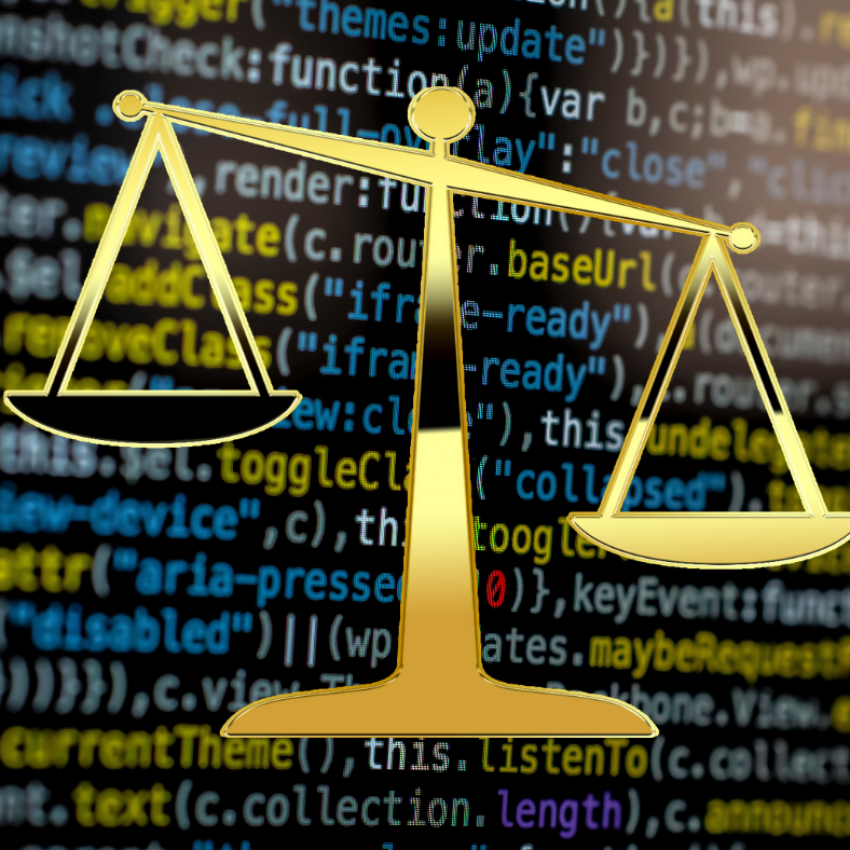 Brian knew, when he saw Denny and Karl on “Why is This True?” videos that Karl’s work needed to reach the world. Living surprisingly close to Karl, Brian attended the first Lightworker Healing Protocol class. Brian had been trained in hypnosis like Karl, and had performed various paranormal explorations, as well as past life regressions. So, in the metaphysical sense, he was already part of the choir. One of his apparent traits, especially suited to this task, was certainty. 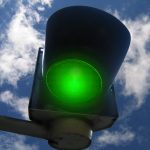 It was Brian who knew this team must come together. Karl was a bit skeptical about Brian, but when he asked Creator, both Brian and the project got the green light. It soon became apparent that these three men had a shared divine destiny. This was confirmed when Brian shared with the others that he knew he would need the Get-Wisdom.com domain name someday. It was a strong feeling that never wavered. In1992, he registered the GetWisdom.com and kept it paid up and reserved since then. Who could dispute the divine wisdom in that?

And of course, Brian asks himself “Is the WHOLE system broken? Does nothing do what we expect it to do?” He knows that any time there is needless suffering on the part of ANY being, (not just human) the system is broken. The question has always been “What can we do to fix it?” 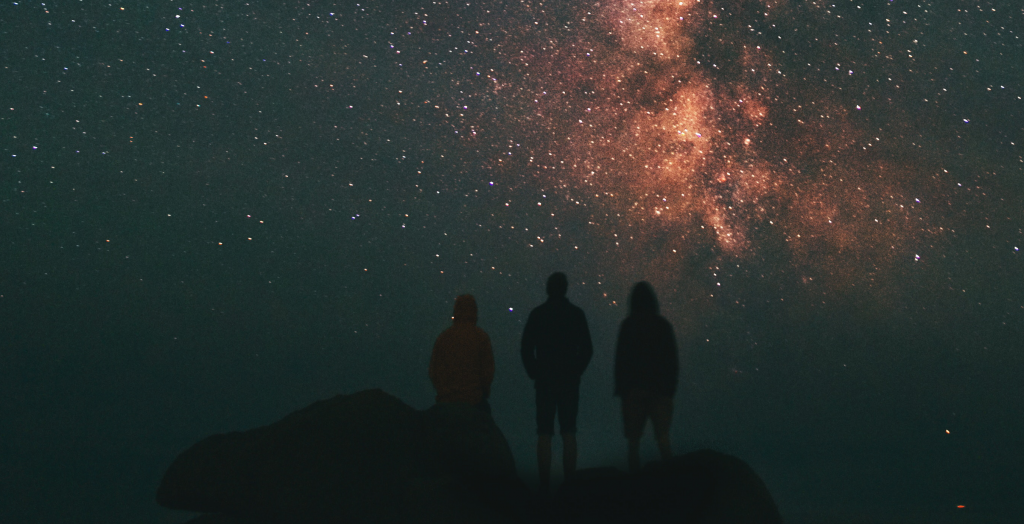 Clearly, there has been divine orchestration to bring these three men together in this GetWisdom project, but what exactly is the project? First of all, the project is for people whose minds are open and who are not afraid to listen. Secondly, the project will present some unpleasant revelations to consider. Most importantly, we share real solutions you can put into action, now.

If you have made it this far, you may actually have an open mind, good for you! Do you know that everyone on the Earth at this time is here for a reason whether they know it or not? Some may never wake up enough to take on the task they set for themselves entering this incarnation. Our part is to observe what is happening all around us, and question whether we are witnessing the actions of a loving Creator. Then, we delve into understanding the history and the origins of the many hardships that confront and suppress humanity. Finally, we must share with you what we have learned and how we, as humanity, can change our future for the better.

Making the changes that are necessary will involve helping humanity to understand its true beginnings. It will surprise you to know that you are not powerless.  It may surprise you even more to know that you have a powerful partner in Creator waiting for you to do your part. You have far more power than you realize.

This will not be easy, but it is not impossible. GetWisdom will help you see the failures in human society. We will help you recognize the failures for what they truly are. In addition, we will call attention to the undeniable fact that we have no time to waste. 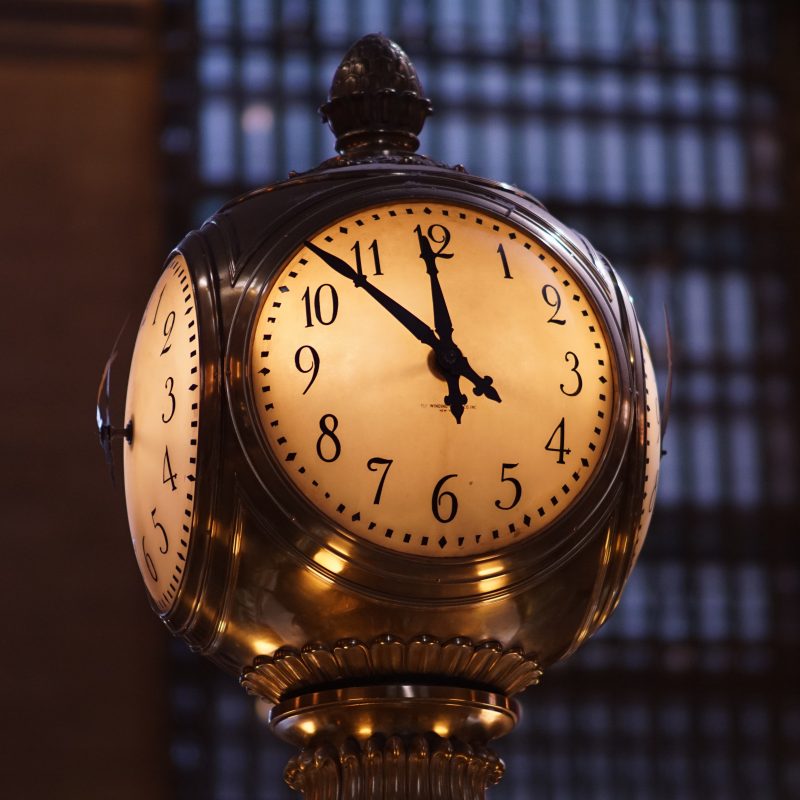 This will not be easy, but it is not impossible. GetWisdom will help you see the failures in human society. We will help you recognize the failures for what they truly are. In addition, we will call attention to the undeniable fact that we have no time to waste.

Will you join us in this divinely inspired mission?