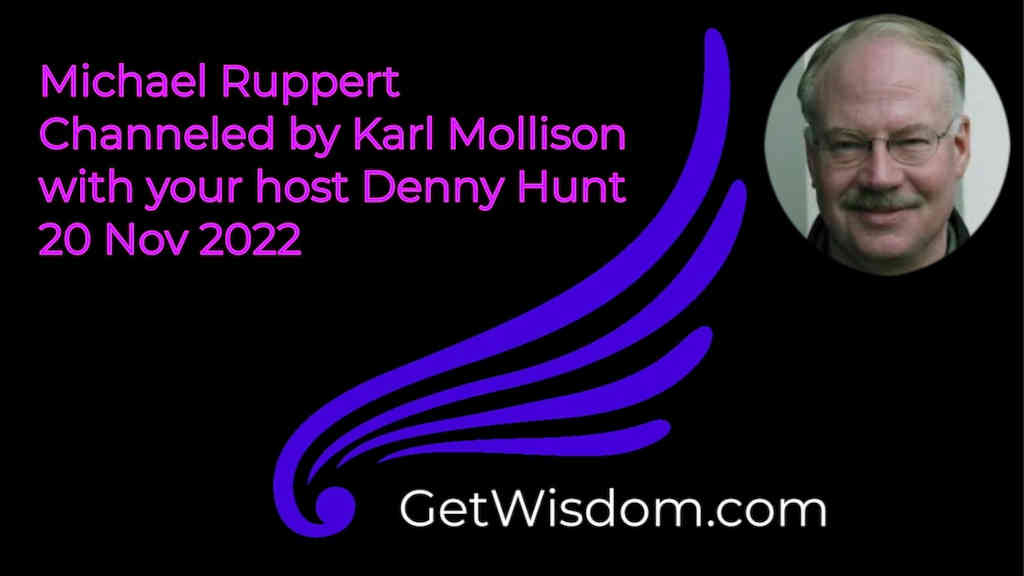 This Video Requires a Supporter Membership or Higher

Michael Ruppert, February 3, 1951 – April 13, 2014, was a former L.A. police officer who later tried to expose government corruption and drug smuggling. He is said to be a victim of Gang Stalking and later committed suicide.

His father, Ernest Charles Edward Ruppert III, had been a pilot in the US Air Force during World War II and later worked for Martin Marietta, functioning as a liaison between the company, the CIA, and the Air Force. His mother, Madelyn, was a cryptanalyst at the National Security Agency, working in a unit that cracked Soviet codes in order to track their nuclear physicists.

Michael Craig Ruppert was an American writer, former Los Angeles Police Department officer, investigative journalist, political activist, and peak oil awareness advocate known for his 2004 book Crossing The Rubicon: The Decline of the American Empire at the End of the Age of Oil.

From 1999 until 2006, Ruppert edited and published From The Wilderness, a newsletter and website covering a range of topics including international politics, the CIA, peak oil, civil liberties, drugs, economics, corruption and the nature of the 9/11 conspiracy.

Ruppert joined the LAPD in 1973. He was assigned to handle narcotics investigations in the most dangerous neighborhoods of Los Angeles. Beginning in 1976, he made discoveries that led him to believe that he had stumbled onto a large network of narcotics traffickers and that the US military as well as the LAPD might be involved. He resigned from the force in November 1978.

On November 15, 1996, then Director of Central Intelligence John Deutch visited Los Angeles’ Locke High School for a town hall meeting. At the meeting, Ruppert publicly confronted Deutch, saying that in his experience as an LAPD narcotics officer he had seen evidence of CIA complicity in drug dealing. He went on to become an investigative journalist and established the publication From The Wilderness, a watchdog publication that exposed governmental corruption, including his experience with CIA drug dealing activities.

In the summer of 2006, claiming government harassment, and fearing for his life, Ruppert left the United States with Raul Santiago for Venezuela, vowing not to return.

“Personally, I am through forever with investigative journalism and public lecturing. I am leaving public life. It is my hope that by continuing to repeat this sincere position that many of the inexplicable difficulties which have dominated my life over the past months will ease. It is time to move on. I spent twenty-seven years as a dedicated public activist and that is something which I am no longer able or inclined to do. The price was ultimately too great.”

On April 13, 2014, Ruppert was found dead in Napa County at home just outside the Calistoga, California city limits. Ruppert died of a single self-inflicted gunshot wound to the head. This was confirmed by close friend and property owner and landlord Jack Martin. Martin found Ruppert’s body and suicide note. According to his business partner and last attorney of record, Wesley Miller, Ruppert shot himself after taping his final broadcast of The Lifeboat Hour with friend and colleague Carolyn Baker, Ph.D.