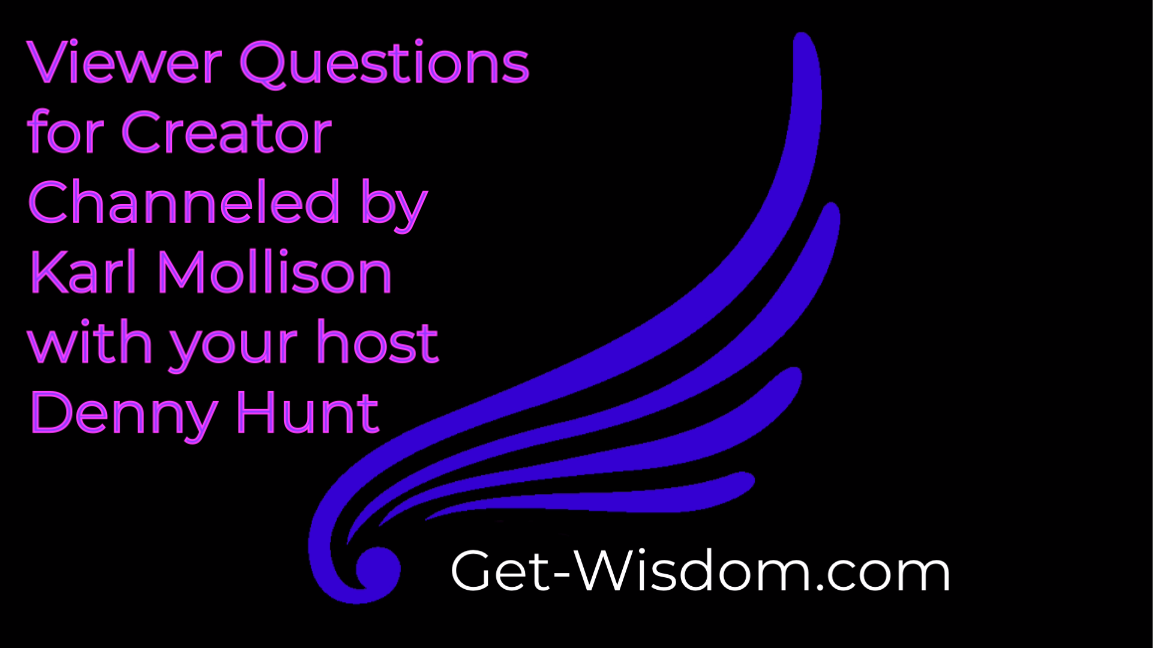 Viewer Questions for Creator Channeled by Karl Mollison 29May2018

1) Was the Christ story constructed to resemble the ancient myth of Mithra by the Anunnaki or through their influence? Did they do it in order to make us believe he never existed and lose interest in his teachings? Was it a clever maneuver to promote atheism?

2) Is it true that the current Queen of England is a descendant of Islam’s Prophet Mohammed?

4) One of our viewers recently learned that there could be a mechanism of mind control in music, is this true? How safe is it to listen to today’s music and even music that comes to us from the past?

5) Can you explain what is known as micro-chips and/or smart dust and how it is used with other technologies as a tool to perform mind control on the masses? How does this differ from mind control that is used on targeted individuals and/or those who are considered MAP (aka SSP) abductees?

7) What is the best method to use to prevent the activities of the soul-less alien Greys against humans, in particular their experimentation with human DNA and their infiltration using clones and hybrids into the human societies?

8) What about the impossibility of the size of the dinosaurs with 1G gravity? Is the expanding Earth a good explanation?

9) Is there a language embedded in the crop circles and do they contain warnings or predictions?

10) Is it true that the current Dark Alien Alliance plan for humanity currently favors complete annihilation as opposed to a reduced and heavily controlled human population?